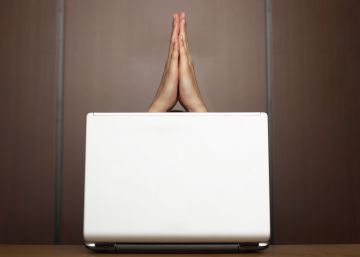 In one of Fredric Brown's stories, humanity, after numerous attempts, has managed to create a supercomputer with all the knowledge of the universe. Your programmer has the honor of asking you the first question: "Does God exist?" The computer answers: "Now, yes." The Brown deity machine could well serve the dataism of homo deus from Yuval Noah Harari. That atheistic religion that worships neither gods nor men, only the data. A collective fiction around a supreme intelligence, this time artificial, capable of predicting diseases and catastrophes, the nirvana of algorithms.