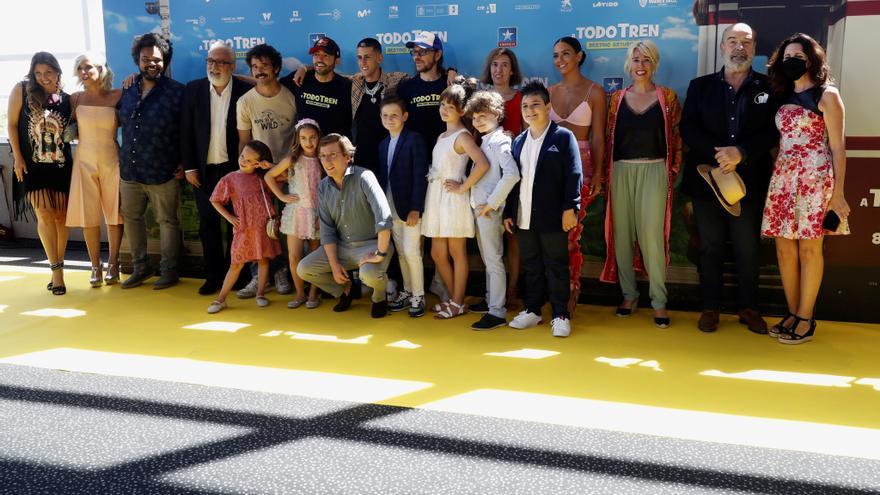 Madrid, Jul 9 (EFE) .- The new comedy by Santiago Segura, “A todo tren: Asturias destination”, yesterday touched 200,000 euros of collection on its first day in theaters, which makes it the best premiere Spanish of the year, according to data from the consulting firm Comscore.

The film, released in 359 theaters, has practically doubled what was achieved by the film that currently tops the box office ranking in Spain, “Operation Camarón” by Carlos Therón, which amassed 110,000 euros on its first day.

However, it is far from what Segura himself achieved last summer with “Father there is no more than one 2”, which raised 460,000 euros on its first day (a Wednesday).

“A todo tren: destino Asturias” is a family comedy that Segura directs and stars alongside Leo Harlem, Florentino Fernández and David Guapo, among others.

It is an adaptation of a French film, the story of a father and a grandfather who lose their children when they are going to take them to a summer camp and the train starts without the adults on board, starting a whole adventure to try to get them back.