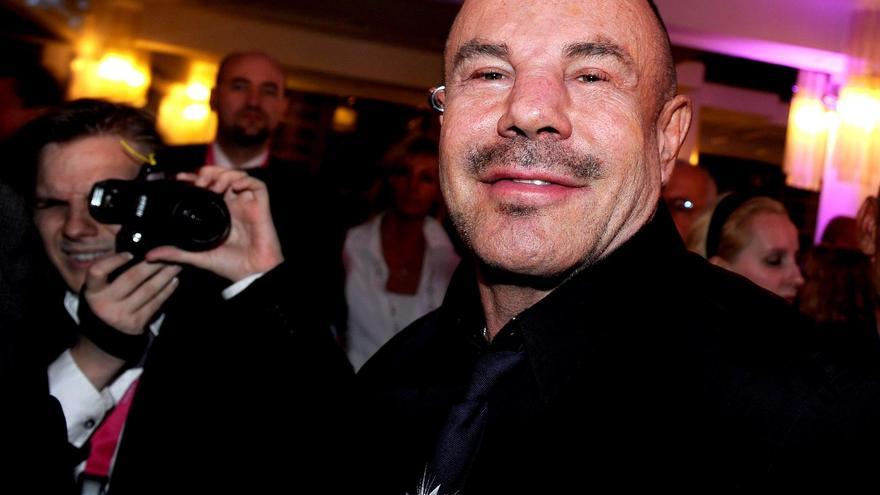 The French designer Manfred Thierry Mugler, an iconic creator of the last two decades of the 20th century, has died unexpectedly at the age of 73, according to what his eponymous brand made public on social media last morning.

"It is with deep sadness that the House of Mugler announces the passing of Mr. Manfred Thierry Mugler. A visionary whose imagination as a seamstress, perfumer and image maker empowered people around the world to be bolder and dream more every day." has written the mark next to a photo of the designer in his youth.

The designer's agent told the French newspaper Le Monde that the death was due to natural causes, and that Mugler still had projects and collaborations underway, some of which were to be announced earlier this week.

Mugler was a pioneer in design and marked fashion with his theatrical creations, his robotic monkeys and his risky dresses, which seemed to recreate a science fiction style, an ambition that he reflected in the theater where he had several dalliances.

It also played an important role in the wardrobe of stars such as Michael Jackson, Madonna and Lady Gaga, and helped launch the careers of top models of the 90s such as Naomi Campbell, Claudia Schiffer and Linda Evangelista.

His perfume "Angel" is one of the best sellers in history.

After declining offers such as directing Dior's design, Mugler decided to retire from the head of his own brand in 2003, now in the hands of the L'Oréal group.

Paradoxically, the creator's death comes in the middle of Paris Fashion Week, between the end of the men's fashion presentations and the start of the Haute Couture parades this Monday.

In recent years, Mugler had been the subject of a major retrospective exhibition of his work, which began in Montreal in 2019 and traveled to several countries, the last of which was Paris, in October 2021.