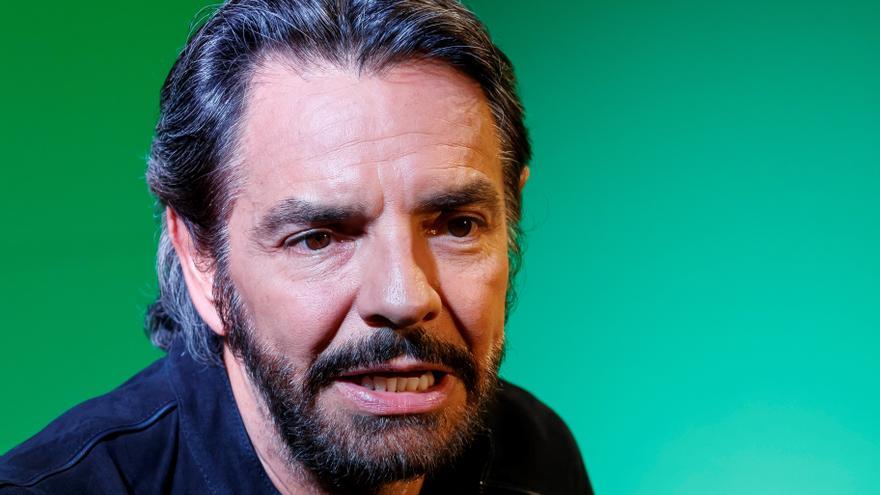 Los Angeles (USA), Apr 21 (EFE) .- Eugenio Derbez will premiere on August 13 in theaters and on Apple TV + “CODA”, a film that triumphed in a big way at the Sundance Film Festival and in which the Mexican actor gives life to a peculiar singing teacher.

Apple detailed this Wednesday in a statement its launch plans on the small and the big screen for this film that was the great sensation of the last edition of Sundance, the mecca of independent cinema, by winning the public and jury awards to the best American drama film, the distinction for the best direction of a film in the United States, and a special award to the entire cast.

Filmmaker Sian Heder wrote and directed this film centered on a teenager named Ruby who is the only person in a deaf family who can hear.

The film explores Ruby’s daily life as a sign language interpreter for her family but also her enormous talent as a singer, a gift that her teacher (Derbez) will try to improve so that she can study at a prestigious music school.

The young Emilia Jones is the protagonist of this emotional and tender film whose cast, in addition to Derbez, includes Marlee Matlin – winner of the Oscar for best actress for “Children of a Lesser God” (1986) -, Troy Kotsur, Ferdia Walsh -Peelo, Daniel Durant, Amy Forsyth and Kevin Chapman.

Apart from “CODA”, Derbez and Apple TV + have another project in common with the comedy “Acapulco”.

Set in the mid-1980s, this series in English and Spanish will tell the story of a young man who gets a job at the best hotel in Acapulco (Mexico).

But what seemed like a dream job will soon turn into a headache for the protagonist.

Derbez will be the narrator of the series, as well as one of its producers, and will appear on screen as the present version of the young protagonist.