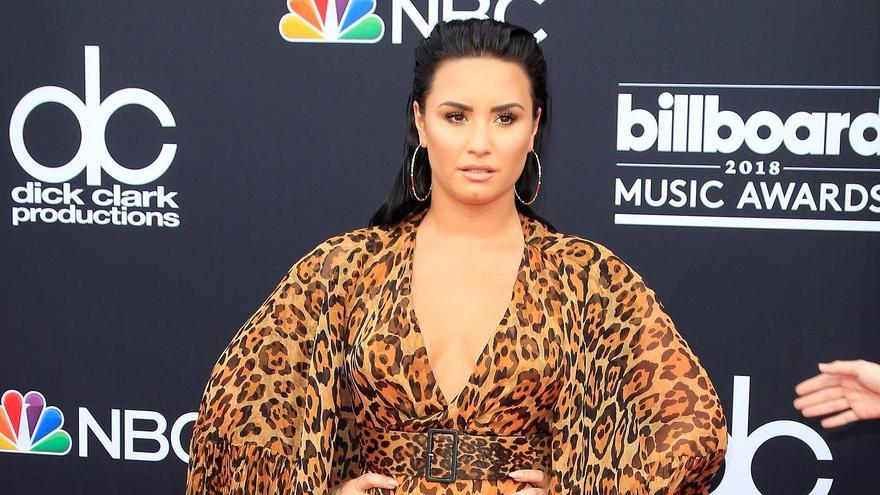 Los Angeles (USA), May 19 (EFE) .- Demi Lovato announced this Wednesday that she identifies as a person of non-binary gender, after reflecting for several months on her identity.

“For the last year and a half I have dedicated myself to healing and self-reflection. And after that work, I had the revelation that I identify as non-binary (…) I feel that that better represents the fluidity in my gender expression and I It allows me to feel more faithful to the person that I know I am and that I am still discovering, “she stated on her new podcast,” 4D With Demi Lovato. ”

He asked that his new pronouns be “they” and “them”, which in English is used interchangeably for the masculine and feminine plural, as well as to name people who do not identify with either of the two genders.

“I’m still learning about myself and I don’t pretend to be an expert voice. Sharing this with you opens up another level of vulnerability for me.”

Lovato said that she understood her gender expression better after speaking with Sam Smith, a singer who also identifies in this way.

The announcement comes two months after Lovato premiered a documentary series about her life that emphasizes the most traumatic episodes.

Lovato recounted that he suffered a heart attack and three strokes after the overdose for which he entered the hospital in 2018 and after which he almost lost his life.

“The doctors said he only had five or ten more minutes to live,” he said in “Dancing with the Devil”, the title of the documentary and his latest album, which has marked his return to music after several years away from the spotlight.

“I was left with brain damage and I am still dealing with the effects. I cannot drive vehicles because I have blind spots in my vision. For a long time I could not read,” he explained.

Tags: announces, binary, From my, identifies, Lovato, not, person