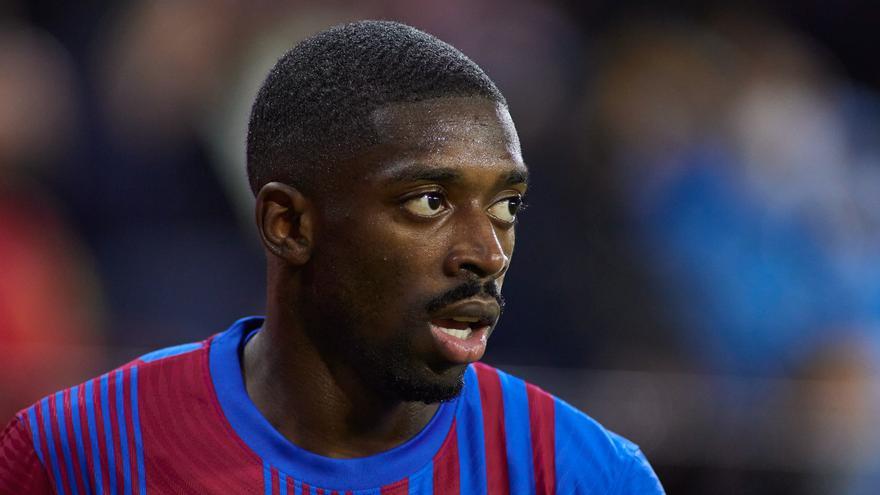 The agent of Ousmane Dembelé, Moussa Sissoko, criticizes the haste with which the Barcelona makes playing to the extreme after the injuries he suffers on a recurring basis, a point that is weighing on the French's renewal negotiations.

"Money is often talked about when it comes to the Ousmane renovation, but it's not just a question of money. It is also day-to-day management, "says Sissoko in statements published in the newspaper 'L'Équipe'.

The representative gives as an example the entry of Dembelé into play last Wednesday in a match of Copa del Rey against Linares in the second half, after several days without being able to train due to having been positively controlled by covid. "This sports management, with this entry into the field without training, just after the covid, is something difficult to understand for us, "adds the agent.

It is a new point of disagreement for renewal of the 24-year-old forward, whose contract expires at the end of the season, giving him the freedom to negotiate with other clubs. According to 'L'Équipe', which cites sources close to the player, the negotiations for the extension of the contract are stopped but not broken, contrary to what was published a few days ago in various media.

The coach of Barça, Xavi Hernandez, is very interested in its continuity and the economic positions are not very far apart. The club's latest proposal involves a renewal bonus of 40 million euros and a salary of 40 million gross per year for the next five seasons, which would make him the highest paid on the roster.

The differences, according to 'L'Équipe', are in the distribution between the fixed part of that contract and the variable.

Dembelé, for his part, faces negotiation in a position of strength, since, according to the French newspaper, it shuffles other offers, especially in England, where the Chelsea Thomas Tuchel, his former coach at Dortmund, takes an interest in him. The Paris Saint-Germain, for his part, seems to have abandoned the bidding, says 'L'Équipe'.