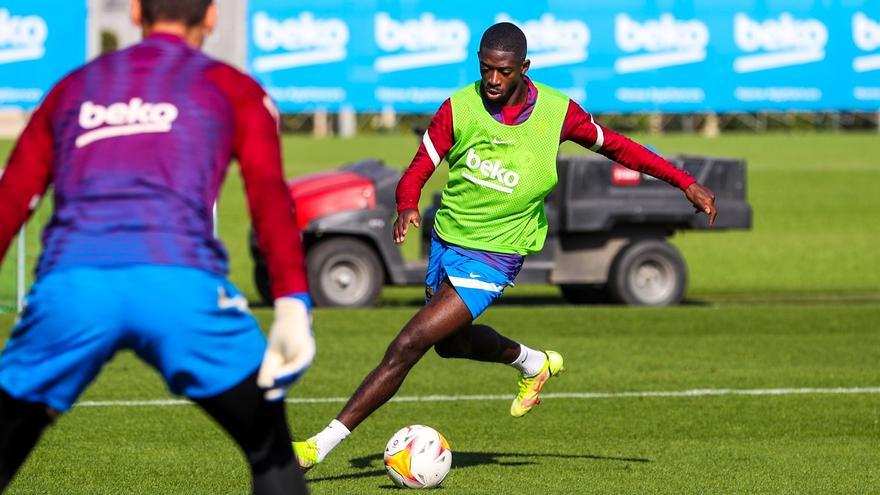 Without Sergi Roberto, afflicted with muscle problems, but with Dembélé. And with Dest. Xavi has recovered two key pieces for the decisive duel of tonight with Benfica (9pm) where a victory would place the Barça in the round of 16 of the Champions. But a defeat or draw would greatly complicate the pass because it would depend on what the Barça team did in two weeks on the last day with the visit to Munich to face Bayern.

After doing the morning activation training, already at the Camp Nou, Xavi has received a couple of good news. He will have Dembélé, who has been discharged. Lack to know if you will use it initially or he will do like Sergi Barjuan in the Kiev duel (0-1) where the Frenchman appeared in the final stretch of the match to change the landscape. There, precisely, Dembélé was injured again.

Dest has also received medical discharge. It was the North American, who came to Barça as a right back, the piece he used Koeman in matches where he had no extremes. As Xavi does not have Ilias (sanctioned for his expulsion in the Youth League against Dinamo) or Abde (he is not registered), the returns of Dembélé and Dest are essential in the offensive structure of the team. Both have entered the list of 22 summoned.