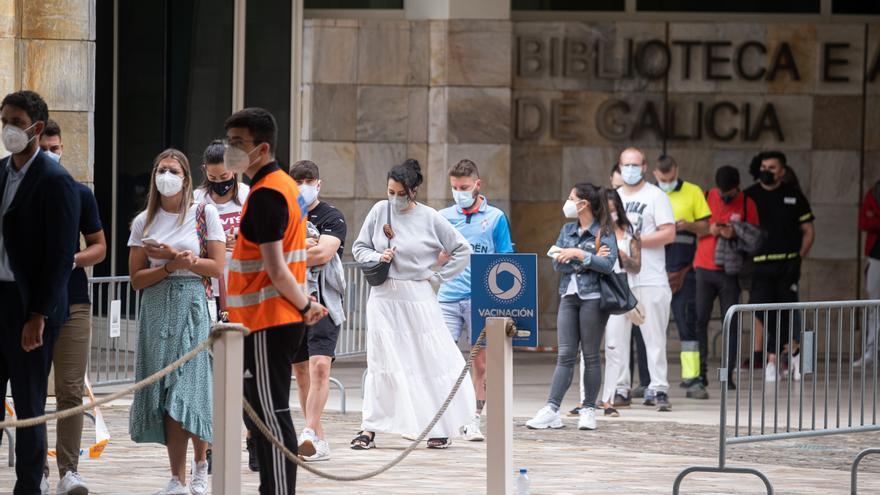 The 14-day incidence rate this Tuesday registered a sharp decrease of 20 points compared to Monday and stands at 653 cases per 100,000 inhabitants. This indicator had reached 673 cases yesterday and accumulated a continuous decline for a week, when a ceiling of almost 702 points was reached.

The overall incidence increases only in three communities. Andalusia, the Canary Islands and Castilla-La Mancha, in addition to Ceuta, registered increases this Tuesday, while Melilla remains the same.

Spain also exceeds 400 weekly deaths for the first time since mid-May, although some communities report most of their deaths with a long delay. Catalonia, for example, has notified Health 85 deaths in the last week, of which only 24 died in the last seven days.

The Ministry of Health has reported 20,327 new infections in the last 24 hours, a figure comparable to that of Friday, when 24,753 new cases were recorded. Yesterday 55,939 cases were registered, although the data adds up to those registered throughout the weekend. In total, since the start of the pandemic, 4,523,310 people have been infected with COVID-19.

The situation in hospitals continues to worsen, although the growth in ICU occupation with COVID patients eases slightly this Tuesday. It grows four tenths compared to Monday and stands at 20.40%. In total, there are 1,867 patients in intensive care beds and 10,317 patients in conventional beds. The general occupancy of beds stands at 8.7%, slightly below the percentage registered yesterday.

What has happened to the Spanish vaccine that has just been suspended?

On the weekend the alarms went off after stop the most advanced Spanish vaccine. The drug developed by the National Center for Biotechnology (CNB-CSIC) and the company Biofabri was about to start the human trials phase, but the Spanish Medicines Agency (AEMPS) has not authorized them. Since it came to light last Saturday, official information has been scant and theories have not stopped emerging. This is what is known about the vaccine that was closer to becoming a real option just as Spain struggles to get more doses from foreign ones.