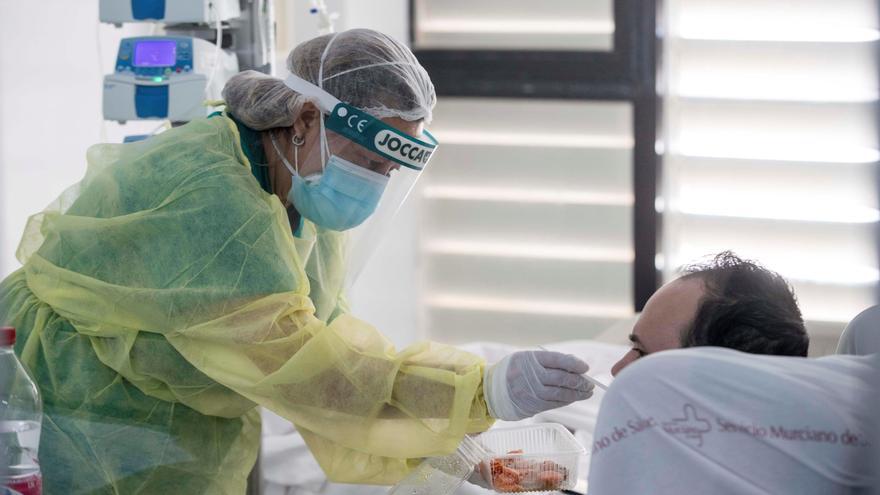 In 2020, among the 26 EU Member States for which data are available, there were 168,000 more deaths during weeks 10 to 26 (March-June) than the average number of deaths during the same period between 2016 and 2019, according to Eurostat, the statistical office of the EU, published this Monday.

The data includes all deaths, regardless of their causes, but can be useful to assess the direct and indirect effects of the COVID-19 pandemic on the European population.

Countries and regions were affected differently, Eurostat notes. In some parts of Europe, the difference compared to previous years was exceptionally high, while other areas were less affected. Analysis of weeks 10 to 26 (March-June) at the regional level in Europe shows that the highest rates of additional deaths were recorded in areas of central Spain and northern Italy.

Compared to the average number of deaths from the years 2016 to 2019, the largest increase in the number of deaths was observed in Bergamo (northern Italy) with a peak in week 12 of an increase of 895%, followed by Segovia in Spain (634%) in week 13.

Increases in mortality in weeks 10 to 26 in 2020 affected men and women differently. In the 26 Member States with available data, there were more deaths of men than women in March (weeks 12-14) and between the end of May and the beginning of June (weeks 20-23).

There were more deaths of women than men in April and early May (weeks 15-19). At the beginning of June, starting from week 24, the number of deaths of men and women equaled 32,000 weekly deaths.