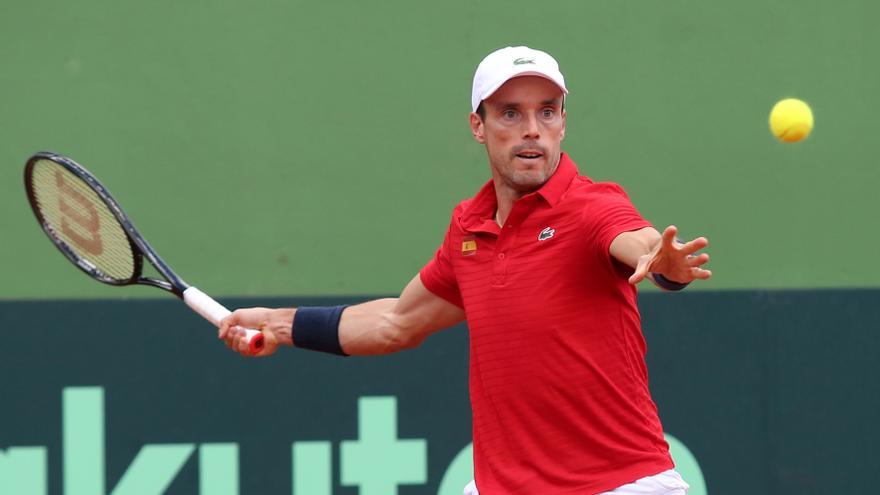 The match point for Spain in the qualifying round of the Davis cup that pits him against Romania is now in the hands of Robert Baptistafter the victory of the Romanian couple in the doubles match. The man from Castellón faces Marius Copil in Marbella in the fourth gamewho was already defeated this Saturday by Carlos Alcaraz.

This Friday, the Spanish team had put its ticket on track to play the Finals of the competition after adding the first two individual points in their 'playoff' against Romania thanks to the solid victories of Robert Baptist and Carlos Alcaraz.

The player from Castellón and Murcia reflected on the court the theoretical favoritism with which Spain, undefeated at home since 1999, faced this tie and resolved their two games with authority against Gabi Adrian Boitan and Marius Copil, this being the youngster's first Davis victim Pupil of Juan Carlos Ferrero, who had the best of the premieres.

However, this Saturday the Romanian doubles pair, made up of Horia Tecau and Nicolae Frunzasurpassed the Spanish Alejandro Davidovich and Pedro Martinez in the third match of the tie (6-7 and 4-6).