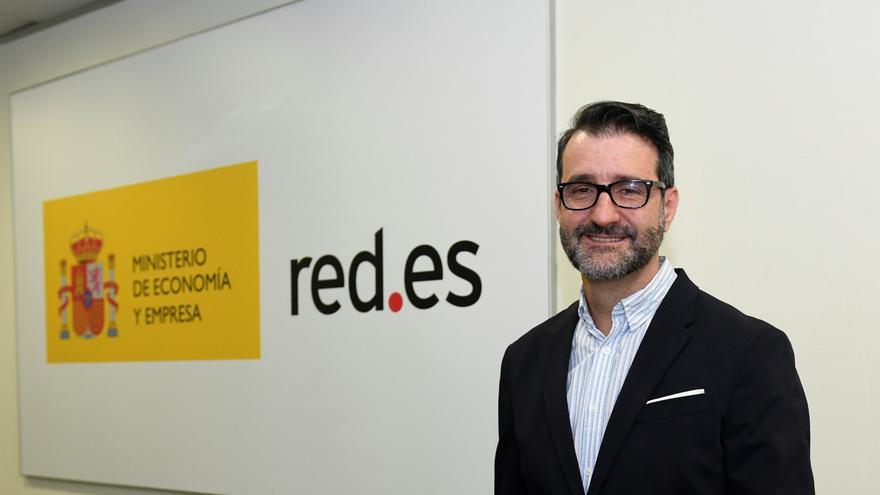 David Cierco Jiménez de Parga has announced this Wednesday on his personal Twitter account that he is leaving the position of general director of Red.es at “his own request”, considering that it is time for another person to take the initiative of the entity. Cierco thanked the Second Vice President of the Government and Minister of Economic Affairs, Nadia Calviño, the Secretary of State for Digitalization and Artificial Intelligence, Carme Artigas and the High Commissioner for Spain Entrepreneurial Nation, Francisco Polo.

The statement does not clarify what the future professional of Cierco will be, who, if he leaves the Ministry, would join the list of senior officials who have left the Government after the presentation of the Recovery plan. These are the cases of the former general director of Telecommunications and Management of Audiovisual Communication Services, Maite Arcos, who will join Enagás as a counselor, the former Secretary of State for the Economy and Business Support, Ana de la Cueva, and the Calviño’s former chief of staff, Carmen Balsa.

Cierco has celebrated having managed to maintain Red.es as a public business entity and the reinforcements of personnel granted to the body for the application of European funds, since 40 temporary workers will be incorporated in the near future for this purpose. Cie has also shown its hope that 44 indefinite positions will soon join that have already received the approval of the Government Delegate Commission for Economic Affairs.

Likewise, it has celebrated having granted 439,000 computers to children that they needed it in their almost three years in charge or the execution of 5G pilot programs and the increase of the annual execution capacity from 90 million euros in 2018 to the 546 million planned for 2021. “I can only say that, for me, giving a future and continuity to Red.es for another 20 years, compensates for all the efforts made since I joined the company, “he said in a statement.

Tags: close, David, front, give up, net, own, petition, position

The SEPE will fire 1,000 interim reinforcements due to COVID and the position of another 500 more is in danger