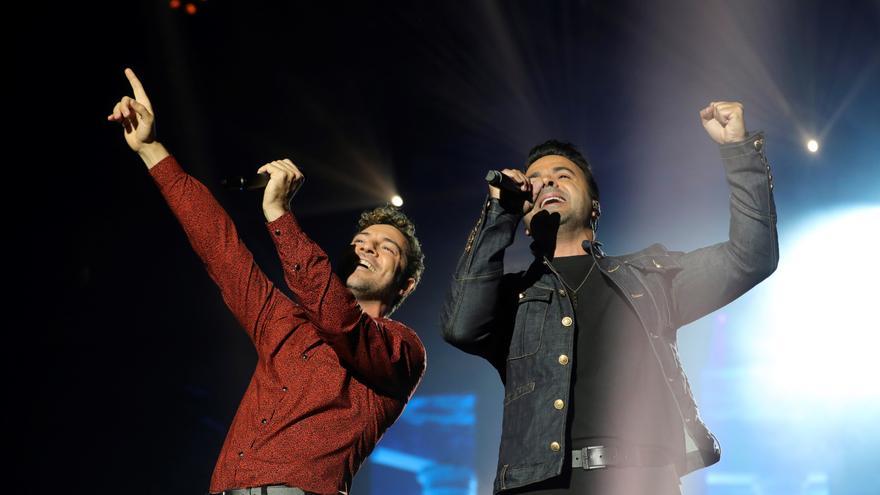 Madrid, Jun 24 (EFE) .- David Bisbal and Luis Fonsi have presented this Thursday through Universal Music a new song entitled “Twice”, which joins two of the music artists for the second time in the recording studio most important latinas of the moment.

“We knew we were going to enjoy it because we have known each other for a long time. It was born from a meeting of friends and it is a dream come true,” Bisbal said, according to a press release.

In the statement, the record company warns that it is “only the first step of a very special project of this artistic tandem, which will give continuity to a beautiful friendship.”

Just a few weeks ago, Luis Fonsi confirmed to Efe that he had made “collaborations with people” whom he loves “a lot” who would see the light in the coming months and would make the Puerto Rican very present this 2021 in Spain, before a tour that, “one hundred percent”, will land here in 2022.

“Twice” is the second joint recording between the Spanish and the Puerto Rican since in 2008 they joined for the first time in the song “Here I am I”, which was followed by several meetings on stage, such as the one celebrated by Bisbal in 2012 at the Royal Albert Hall in London.

Both have also been mentors in the Spanish version of the television talent contest “La Voz”.

Bisbal currently acts as a “coach” in the children’s version, while Luis Fonsi will repeat this role with the adult applicants along with Alejandro Sanz, Malú and Pablo Alborán.