Spain enters the central months of the summer with a difficult pandemic situation. The accumulated incidence and hospitalizations maintain a worrying upward trend that is coupled with the increase in infections among professionals, which forces them to take sick leave, or the chronic collapse of healthcare in July and August, when vacations are barely covered. doctors and nurses. So high is the concern that this Friday the Minister of Health, Carolina Darias, has once again recommended the use of the mask, as Catalonia, Madrid or Castilla y León had already requested, given the increase in covid-19 infections.

Although this element of protection ceased to be mandatory on April 20, the worsening of the epidemiological situation has led Darias to demand its "responsible use", especially in the vulnerable population, when it is not possible to keep a meter and a half of safety distance and in places where there is no good ventilation.

In addition, the minister has appealed to those who have not received the vaccine booster to be inoculated with this dose, the third in people who have received Pfizer or Moderna, while recalling that the Vaccine Conference continues to evaluate the data of the pandemic to determine if the time has come for the fourth puncture. "The Ministry is going to continue hand in hand with the advice of experts," she stated during a visit to the Valdecilla Hospital in Santander.

Right now, the experts are proposing two options: advising the booster shot to try to stop the wave of infections and hospitalizations or wait for the arrival of the new vaccines, adapted to the variants, which is expected in the fall. Among them would be the Spanish vaccine from the Hipra company, which is in the analysis phase by the European Medicines Agency (EMA).

Contrary to the complete guideline, which has reached 92.7% of the population over 12 years of age, the booster dose is in relatively low figures, especially among the youngest. Only 40.58% of people between 20 and 29 years old and 47.1% in the group of 30 to 39 have this third puncture, according to data from Health. The index grows among all those over 40 years of age, with 80.9% of the total, and especially over 60 years of age, when it reaches 92.7%.

Annual difference of the coronavirus in Spain 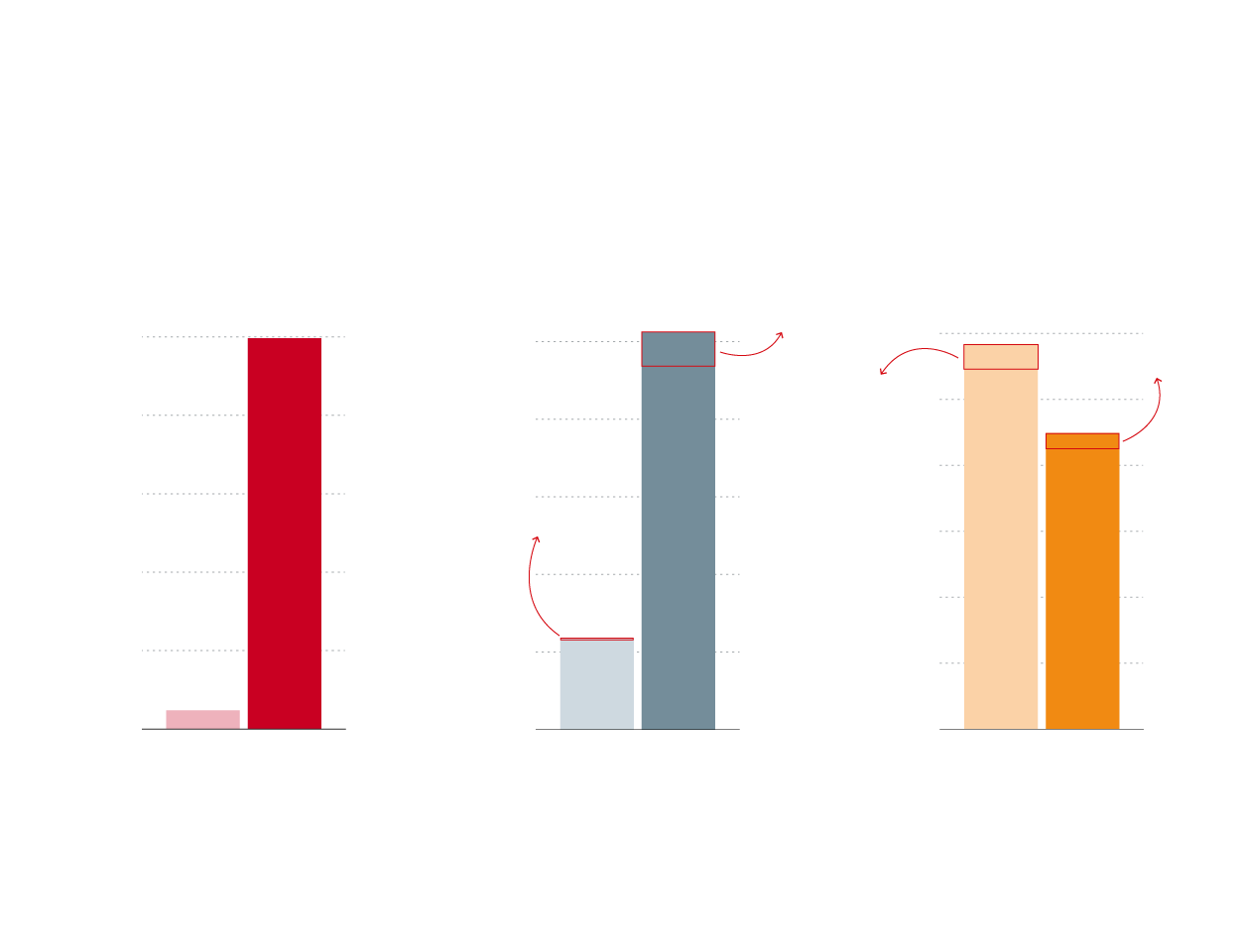 Annual difference of the coronavirus in Spain

But two years and four months after the start of the health emergency, nothing at this point presaged such a complicated scenario. In fact, much of the data provided by the Ministry of Health on July 1 is objectively worse than that of the same day in the previous two years. Thus, this Friday the accumulated incidence in those over 60 years of age, the only one that is measured in the 'flu' phase, is on the verge of 1,000 cases, 996.25 per 100,000 inhabitants, while in all groups age a year ago it was 134.31 (47.39 among people aged 60 to 69) and two years ago (after home confinement), it was only 8.47.

By communities, Madrid currently has the highest incidence in the country, with 1,650.96 cases per 100,000 inhabitants, and the highest percentage of ward hospitalizations, with 13.16% of its beds occupied by covid patients, while La Rioja sets the national maximum for pressure in ICU beds, with 11.32%.

Given this panorama, the Spanish Society of Emergency and Emergency Medicine (SEMES) warns that the Emergency services throughout the country are "saturated", with an increase in the demand for care that has caused that in some communities the increase in charge around 30%. The main cause is the increase in covid infections, but other factors are also pushing health centers to the limit: the increase in other respiratory diseases, the heat wave in mid-June or the difficulties of Primary Care to offer appointments in short periods of time, which pushes patients to go directly to hospital emergencies.

Emergency physicians consider that the scenario is "dynamited by the shortage of doctors and the readjustment of resources due to the upcoming summer holidays." They denounce that emergencies are "saturated" in Castilla-La Mancha and that consultations are overwhelmed in Asturias. "Not even in the midst of a pandemic have we reached these numbers," explains the president of Semes in the Principality, José Antonio García. To try to alleviate this situation, in the Valencian Community, the health administrations are offering more rest days in the fall to doctors who do not take their vacations in July or August.

These are the cheapest hours of electricity for this Saturday, August 13