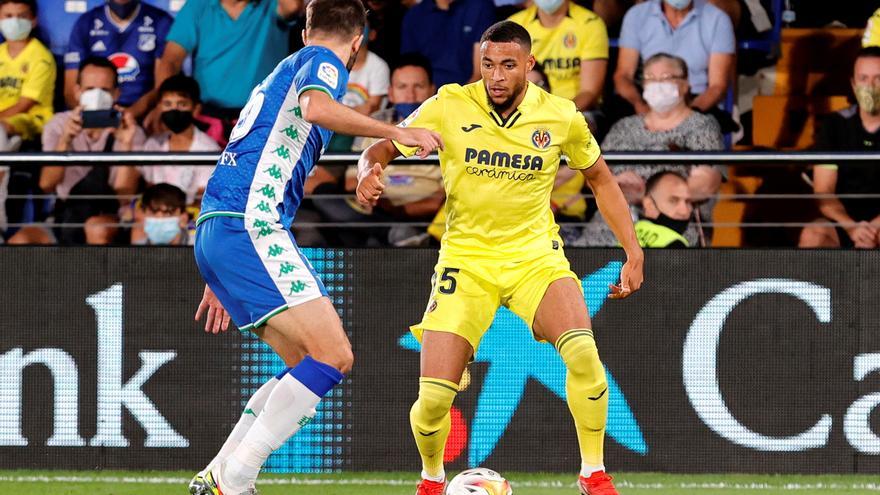 Two goals from the Dutch Danjuma, one at each half, they certified the superiority of Villarreal in a balanced clash in the first half, but that the locals handled better in the second, hardly giving Betis any options.

Input, the Villarreal was more protagonist than Betis, with good combinations in the medullary and frequent arrivals to the goal of Rui Silva, although the Andalusian team focused from minute ten and the forces were balanced.

Despite that equality, they always played closer to the Betic area, where the first clear chance of the match was recorded in a shot by Danjuma that Edgar cleared on the goal line.

The greater possession of the ball by the locals found a replica in the approaches of the Betis to Rulli’s goal, although without any team generating clear scoring chances.

The scoreboard moved in additional time in the first period when a failure in Bellerín’s mark led to a solo penetration by Danjuma, Villarreal’s most dangerous man, who finished from close range with a low and placed shot that led his team to halfway through the clash.

Perhaps Unai Emery’s team had done a little more than Betis until then, although it washe Sevillian team had never stopped controlling its rival.

The result demanded a different dynamic from Betis after the break, but the game did not vary substantially despite the fact that Manuel Pellegrini’s team tried to go out in attack more than in the first half.

A ball from Yeremi Pino to the post at the beginning of the second half could have put land in the middle in favor of the locals, who They had more scoring chances than their opponent.

Midway through the second period, it seemed closer to 2-0 than the draw, because Villarreal showed no cracks and in a great direct action, a pass from Moi Gómez led to Danjuma’s second goal, which he scored after dribbling to the Betic goal.

With 2-0 on the scoreboard, Villarreal conveyed the feeling of having the match under control, but Betis had the obligation not to give up, which created spaces in their rear that Villarreal could not take advantage of to extend the advantage in a match which ended with a score adjusted to the merits of both sets.

Incidents: match of the eighth day of the League played at La Cerámica before 16,719 spectators.