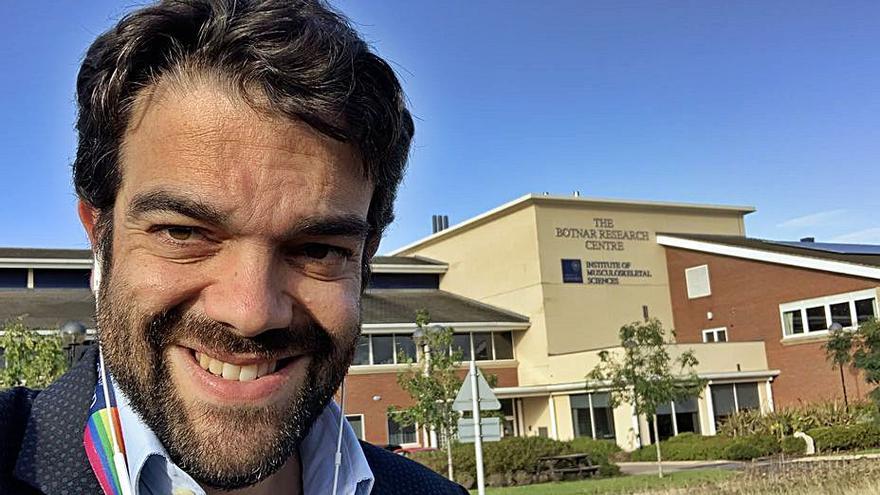 Is it too late to prevent the new variant of the virus found in south-east England from spreading across Europe?

Probably yes, but we will only know this when virus sequencing is done in other countries.

Has the British Government communicated the finding too late?

Not at all. The United Kingdom is the country in the world with the best virus sequencing capacity. And one of the few that do virus genetics in real time. As far as I know, it was notified at a press conference and to the World Health Organization at the time the variant was discovered.

Will this new variant force more people to be vaccinated to achieve herd immunity?

If it is confirmed that the transmissibility increases, it would be so It is also likely that it will need more restrictions (confinement, reduced mobility, etc.) until vaccination has been done to control it.

Advises the EMA. Have you spoken in favor of the Pfizer vaccine, competition from Oxford?

I do not advise or evaluate specific products. I give methodological advice, but not on a specific drug or vaccine. The evaluation of products is made by a committee with representatives of national agencies, such as the Spanish Agency for Medicines and Health Products [AEMPS].

Was it an impact for the UK that the first vaccination was done with the ‘foreign’ vaccine from Pfizer BioNTech and not the one from Oxford? Did it hurt national pride?

I do not think so. Vaccines should not be grounds for nationalism. In fact, until we vaccinate every country in the world, we will not completely get rid of the virus.

The Oxford vaccine is based on a monkey adenovirus, it has a “classical” approach. Why did it take longer to hit the market than Pfizer and Moderna?

The study is smaller, and therefore it took longer to get the number of infected cases necessary to demonstrate effectiveness.

What advantages does the Oxford vaccine have over the others?

Three very clear: one, much cheaper price; two, availability (more than 1.5 billion doses have been produced); and three, logistics: it can be stored in ordinary refrigerators.

A few days ago the collaboration between the Oxford vaccines and the Russian one, which was considered the “stinking” one due to the lack of transparency in the data, emerged. Was it a big surprise?

I see positive that quality and transparent research is done on the Sputnik vaccine. When we lack data, we have to generate them, that’s how we scientists work.

The most recent study of which he is co-author has to do with the treatment of hypertension and Covid-19, and has been published in ‘The Lancet’. What does it consist of?

It has been published in the Lancet Digital Health, which is a journal of the Lancet group. It is an article that shows that, despite what was initially thought, the use of certain antihypertensive drugs (ACEI and ARB) does not carry a greater (or lesser) risk of Covid-19 infection.

Do you think it is feasible for Europe to abandon containment and adopt a strategy of suppression and control, like those of South Korea and Taiwan? Would it be possible in our open societies, guaranteed in terms of individual freedoms and not very technical?

It is difficult, but desirable. It is clear that the strategy used so far has not worked. It would not be easy, but it is possible. It would be a temporary “investment”, until vaccines change everything.

Will there ever be an independent evaluation of Spain’s response to the pandemic? In August he signed with other scientists a letter in ‘The Lancet’ claiming it.

With each passing day that evaluation is less useful. Our intention was not to judge, but to learn so as not to repeat mistakes. If we do the evaluation when there is no time to change the course of history, it will have been of no use.