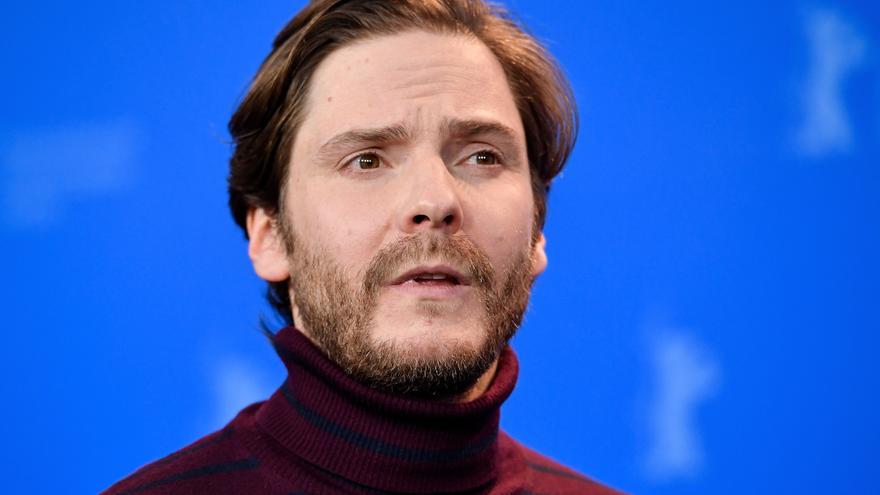 Santiago de Chile, Jul 30 (EFE) .- Actor Daniel Bruhl will be the special guest of the 17th edition of the Santiago International Film Festival (Sanfic) to be held between August 15 and 22 and in which the German- Spanish will present his first film as a director: “Nebenan”.

The play, based on the conversation between a famous actor and a neighbor in a bar, was premiered this year at the Berlin International Film Festival and will participate in the Special Function section of the Sanfic.

In addition, Bruhl, who has acted in more than 60 productions with important filmmakers such as Quentin Tarantino (Bastardos Sin Gloria) or Ron Howard (Rush), will be present in an online discussion open to the public.

The contest will take place for the second year in a row digitally and free of charge due to the pandemic and will show 86 films, both Chilean and international, including 16 world premieres, 29 Latin American and 39 national, the organization reported during the presentation of the event scheduling.

As in previous years, this year’s edition will feature three competitions: International, Chilean Cinema and National Talent Short Film, through which the festival seeks to promote the most recent productions by Chilean and international directors.

The International Competition will feature eight productions, which will compete for the categories for Best Director, Best Film and Best Performance.

Also in this competition will be “Spring Blossom” (France), by Suzanne Lindon; “Gaucho Americano” (Chile), by Nicolás Molina; “As I Want” (Egypt-France-Norway-Palestine-Germany), by Samaher Alqadi; and “A place called dignity” (Chile-France-Germany-Argentina-Colombia), by Matías Rojas Valencia.

The jury for this competition is made up of the Chilean actor Gastón Salgado, the American film producer Daniel Dreifuss and the Argentine director Ana Katz, whose work will also feature in the Retrospective section.

Also for the second consecutive year will be held the section “Directors in Focus”, designed to highlight and exclusively recognize the work of women filmmakers and directors in the film industry.

The filmmakers who will participate in the space are the Brazilian Marina Thomé, with the film “Aquilo que eu never Lost”; Argentine Sandra Gugliotta, with her film “(in) voluntary retreats”; the Mexican Natalia Almada, with the tape “Users”; the French Charlêne Favier, with “Slalom”; and the also Argentine Amalia Ulima, with her production “The planet”.

Likewise, and as had already been announced, the Sanfic will abolish from this edition the gender distinction in the award for best performance, adding to the trend set by important competitions such as San Sebastián and the Berlinale.

FEATURED PRODUCTIONS IN OTHER FESTIVALS

The Masters of Cinema section of the Sanfic will exhibit films successfully shown in other international competitions, such as Berlin, Buenos Aires, Cannes and Venice.

Thus, there will be, among others, “El Charlatán” (chosen by the Czech Republic to be the representative for the Oscars 2021), by Agnieszka Holland; “Enfant Terrible” (Germany), by Oskar Roehler, part of the official Cannes selection; and “Social Hygiene” (Canada), by Denis Cote, winner of the Best Director award at the Berlin festival.

“This year’s selection of films is transversal from the thematic point of view and connects very well with audiences. It includes prestigious filmmakers and young national and international talents who are at the forefront with new, surprising, current and attractive “, said during the presentation the artistic director of the festival, Carlos Núñez.

In addition, there will be previous activities, such as the conference this Saturday with the director Maite Alberdi and the producer Marcela Santibáñez, creators of the documentary “El Agent Topo”, which was nominated for the Oscar 2021 Awards.