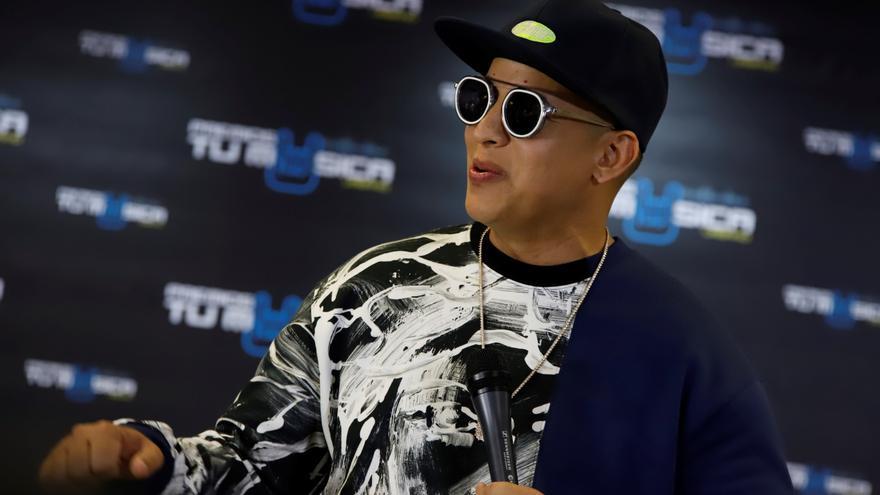 San Juan, Feb 23 (EFE) .- The official Instagram account of the Puerto Rican artist Daddy Yankee appears this Tuesday without activity, which has caused uncertainty among his followers and comments on social networks.

The absence of activity comes after the singer connected with his followers on Monday through a live broadcast.

The Puerto Rican said Monday that he was prepared to remove many hidden things from his production that he had forgotten.

He also noted that it could surprise with new rhythms, so according to local media the lack of account activity could respond to some type of advertising activity.

Daddy Yankee also assured that music has become a hobby he enjoys.

“Now this is going to get good,” he said in the live broadcast.

Daddy Yankee is one of the world’s leading figures in urban music.

The reggaeton player collaborated last December with Marc Anthony on the song “De vuelpa pa ‘la vuel”, which, as he said, marked one of his wishes to record a salsa song in the style of the times of Las Estrellas de la Fania, famous orchestra that distinguished itself in the golden age of the genre.