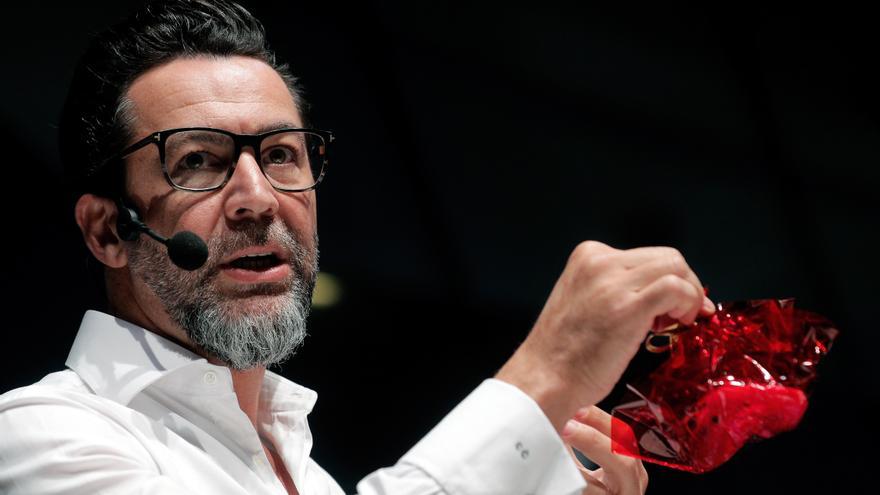 Dénia (Alicante), Dec 29 (EFE) .- “I feel very proud to represent gastronomy, cuisine and hospitality in this award in such a difficult year for all of us,” said 3-star Michelin chef Quique Dacosta after receiving the news that he has been distinguished with the 2020 Gold Medal for Merit in Fine Arts.

The Council of Ministers today approved the award of the Gold Medals of Merit in Fine Arts for 2020 to 32 cultural personalities, including the chef from Cáceres based in Dénia (Alicante) and València Quique Dacosta.

These awards, approved at the meeting of the Council of Ministers this Tuesday at the proposal of the Minister of Culture and Sports, José Manuel Rodríguez Uribes, distinguish people and entities that have stood out in the field of artistic and cultural creation or have provided notorious services in the promotion, development or dissemination of art and culture or in the conservation of artistic heritage.

In a statement, Quique Dacosta (Jarandilla de la Vera, Cáceres, 1972) also wanted to thank the Ministry of Culture for “its sensitivity to gastronomy.”

This recognition represents a “relevant support not only to our work, but also to a sector that has so much talent”, he said.

Nor has he wanted to forget his professional family: “My team is a fundamental part of my life, without all of them this award would not be possible,” he said.

And he remembered all those who join forces every day so that their signature gastronomic proposal becomes important every year: “It is also an award for suppliers, producers, farmers, ranchers and fishermen who strive so that we have the best tools to tell our story, “he said.

Katy Perry endorses one of the Beatles classics