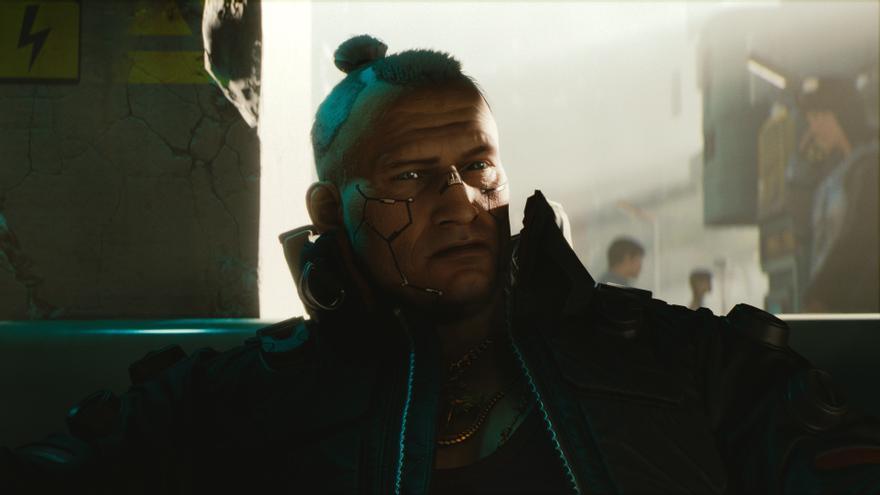 Madrid Dec 18 (EFE) .- PlayStation has decided to withdraw from its store “Cyberpunk 2077”, which until now has been the most anticipated video game of the year and whose launch has been surrounded by complaints from players due to its poor quality.

The most anticipated video game of the year has also been the one that has had one of the worst releases in history.

After numerous delays and almost a decade of development, “Cyberpunk 2077” arrived on December 10 and with it a barrage of complaints that today has resulted in its departure from the PlayStation digital store, while the Japanese company offers users the return of the purchase.

A few days ago, the Polish studio CD Projekt Red apologized in a statement for the quality of the game and assured that they would return the money to whoever bought it, although the announcement generated confusion since many copies had been sold through third parties that had to assume the disbursement.

Meanwhile, the creators of the saga “The Witcher” assured that they were working to improve the numerous errors of the game, which had filled the network with memes, and that they were preparing the versions for the latest generation consoles, which would theoretically come out in 2021 although many of them they were waiting for the official launch.

Shares in the company, one of the most respected in the industry, have plummeted due to the game’s roaring debut.

Sony’s decision today to withdraw the game from PlayStation is something unusual. Many users had complained that the developers had focused on the PC version and had not paid enough attention to the versions for Ps4 and Xbox One.

The versions for the new consoles, Ps5 and Xbox Series X, were expected for 2021 but provisionally it could be played with the versions released for Ps4 and Xbox One, although with the same bugs.

With the latest delay, the company assured that this had been a difficult year due to the difficulties of workers to work remotely due to the pandemic, but that it was working to deliver the game in the best conditions.

CD Projekt Red has assured in a statement that it works so that “Cyberpunk 2077” returns to the PlayStation store “as soon as possible.”

The game was one of the most anticipated of the year and had eight million reservations, a record, and the studio recovered with those sales the money it had used in development.