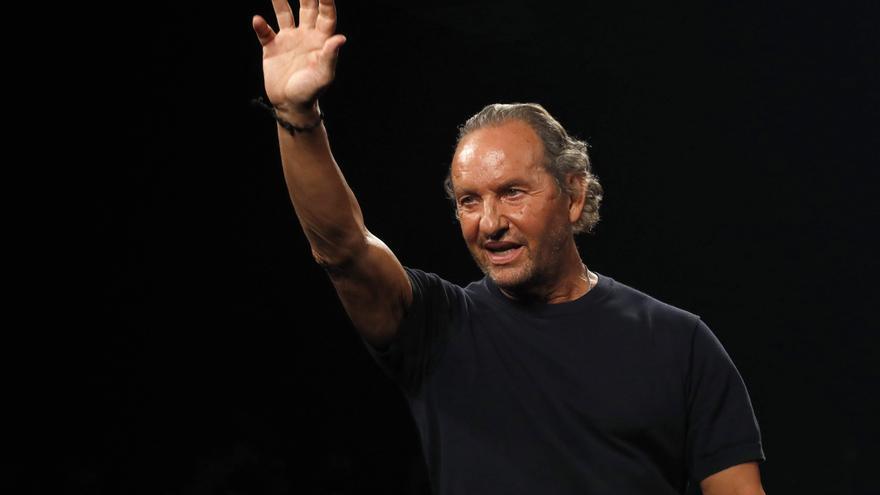 New York, Feb 17 (EFE) .- The Spanish fashion house Custo Barcelona filled with energy this Wednesday the virtual catwalk in New York, in which it launched its autumn-winter 2021 proposal with a short film that presents a “story” around his new and fun collection, called “I am the Power”.

“This is a collection that wants to convey optimism and elevate spirits, encourage enjoyment with a touch of glamor and style,” its creative director, Custo Dalmau, told Efe, who claimed to have been inspired by that “power” that ” it is up to us to resist what is happening to us and to overcome it “.

Custo Dalmau participated, as on other occasions, in the “Fashion Week” in New York together with the Federation of Latin American Designers (FDLA), which celebrates its second virtual edition, and today published his first “fashion film”, of about three minutes, about which the designer declared his enthusiasm.

“After forty years presenting our collections with a traditional fashion show, which is always a great experience, this short film format is very tempting because it allows you to build stories around the collection, which is difficult on a catwalk,” Dalmau explained.

The audiovisual piece, directed by Bárbara Barberà, shows the “looks” of the collection with “a very different language that offers many different possibilities of approaching your audience”, in an “atmosphere of festive delirium” typical of moments prior to the covid-19 pandemic.

“I am optimistic because I believe that the human being is a social animal and fashion is one of the great tools to socialize, so as soon as possible we are going to resume social activities with great enthusiasm”, predicted Dalmau, looking forward after a year of changes.

The Custo Barcelona video, which was broadcast in “streaming” and can be seen again on the internet, is a “proposal full of comic situations with a treatment inspired by silent movies and starring women who do not apologize for enjoying the moment, “explained the firm.

The collection uses a suggestive feminine silhouette and mixes it with a sporty aesthetic, with key pieces such as the “sign of these times” sweatshirt, the short dresses with openings and the knitwear, which feature multicolored embroidery or “patch” of technical materials bright.

The graphic world of the collection is developed through “new consciousness” slogans such as “Wake up now. I am the Power, Raise your Vibes” and with a very luminous palette , with electric colors that are combined with black metallic tones.