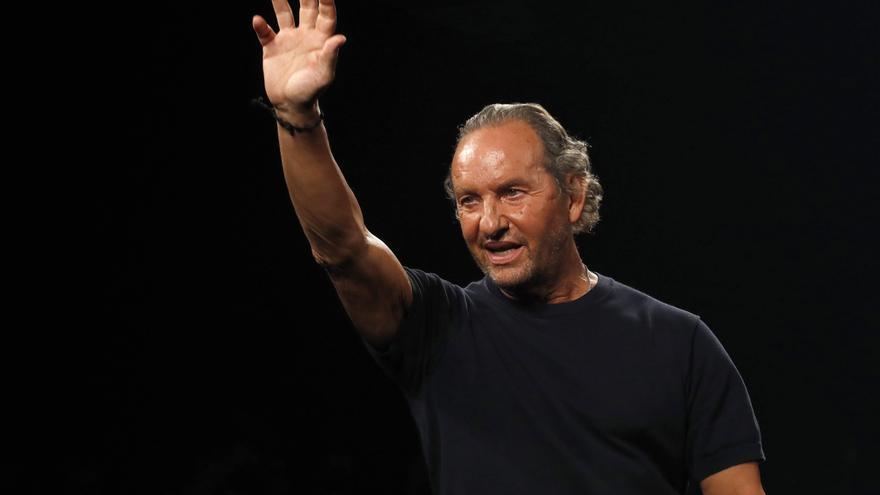 New York, Sep 9 (EFE News) .- Custo Barcelona announced this Thursday in New York his new spring-summer 2022 collection called “I trust me” (I trust me), with a reduced fashion show that was dominated by the combination of vibrant materials and colors.

The Spanish brand founded by Custo Dalmau, who has been in the fashion sector for more than four decades and has already been present at “New York Fashion Week” for 25 years, framed its catwalk on the platform of the Federation of Latin American Designers.

After a year of pandemic that has forced the firm to show its proposals in a virtual way, Dalmau opted for a face-to-face event inside a local Chelsea neighborhood in which, however, he was absent due to the restrictions of travel between Europe and the US

The designer presented a “fashion film” in collaboration with his proposal for the coming spring, sending a message that was screened before the attendees: “We hope to return next season as we have always done in Fashion Week, and I want to thank you”, said.

Custo Barcelona directed his new collection to women who “trust themselves and project conviction” with a “security that comes from within”, raising the dress as a key piece both in its minimum and its maximum expression, with geometric openings and insinuating folds.

The firm once again showed a burst of colors with strong contrasts, for example between emerald green and dahlia fuchsia or yellow mixed with pink, and was also faithful to its aesthetic identity by elevating fabrics with iridescent sheen.

Among other garments, the masculine cut or “oversize” pants in natural fabrics such as cotton or silk stood out, both in neutral and gaudy tones; and also swimwear, such as “micro” bikinis in “jacquard” with lurex or swimsuits suitable to wear at night.

As indicated in a statement, Custo reflected “a lesson of experience and one more step of the firm towards the new concept and feeling of the moment: the return to the essence and the search for inner strength that is reflected in clothing.”