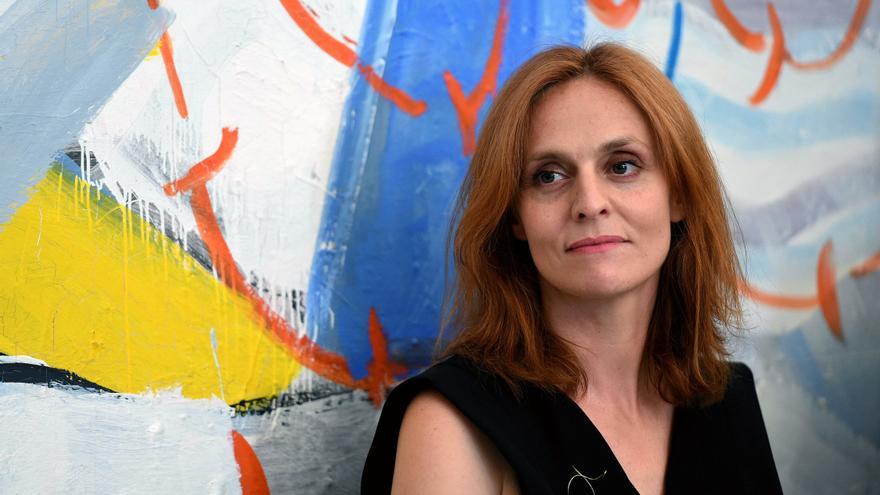 Madrid, May 26 (EFE) .- The general director of Cultural Industries, Intellectual Property and Cooperation, Adriana Moscoso, announced today a new line of aid for digital creation to which they plan to allocate one million euros this year and eight million in 2022.

The aid, which will be financed from the funds of the EU recovery plan, will be aimed at digital creation projects understood in “a broad sense”, Moscoso pointed out, and has mentioned the creation of video games, audiovisual content or music through digital tools.

Moscoso has made this announcement during the presentation of the new Spanish Network of Audiovisual Clusters (REDCAU), which currently groups five entities from Catalonia, Galicia, the Basque Country, Navarra and the Canary Islands, with a total of 300 partners (companies and institutions) and which was created with the aim of being an interlocutor for the administrations in the creation of the audiovisual “hub” in Spain.

Its president, Rosa García Loire, explained at a press conference at the headquarters of the Spanish Film Library that what differentiates them from traditional associations is “transversality”, which they consider key to promote the modernization of a sector as diverse as the audiovisual sector that it concerns “from entertainment to the media, advertising or corporate communication”.

The clusters, he explained, are a meeting point where associations of film, series or video game producers converge, but also universities and training centers, animation studios and other companies with interests in the sector.

García Loire has emphasized that the objectives of this new network are aligned with those of the “audiovisual hub” plan launched last March by the Government, which plans to allocate 1,603 million euros in the period 2021-2025, charged to budgets general and European funds, and with the specific goal of increasing audiovisual production in Spain by at least 30%.

Moscoso and the general director of the Institute of Cinematography and Audiovisual Arts (ICAA), Beatriz Navas, have welcomed this network that they see as an initiative to promote the professionalization of cultural and creative industries that the Government considers key at this time .

“The pandemic has further highlighted that the audiovisual is a strategic sector with enormous potential,” Moscoso stressed and highlighted the rise of fiction series in recent years: if 38 were produced in 2015, in 2018 they were 58, with a contribution of 655 million euros to GDP.

Despite the “devastating” effect of the pandemic, this trend is expected to continue to rise, he said, and in that sense he has considered essential, to gain competitiveness, to alleviate one of the structural weaknesses of the sector, the atomization of the business fabric.

Beatriz Navas (ICAA) highlighted the milestone that, for the first time in history, Spain has an interministerial audiovisual plan, alluding to the working group created to implement the audiovisual hub plan, which will maintain its first business meeting.

This group has members of the ministries of Economic Affairs and Digital Transformation, of Culture and Sports, of Industry, Commerce and Tourism; Foreign Affairs, European Union and Cooperation; Tax authorities; Inside; Education and Vocational Training; Universities; Inclusion, Social Security and Migrations; Consumption; Labor and Social Economy and Social Rights and Agenda 2030.