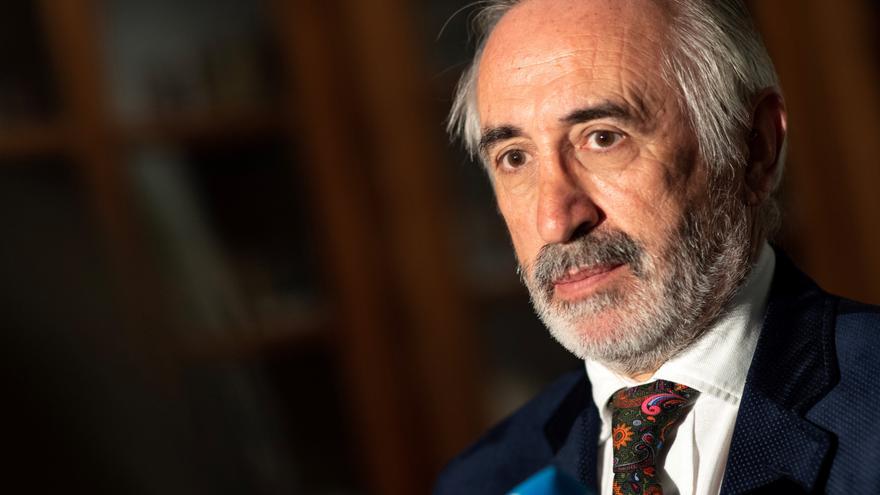 Madrid, Jun 30 (EFE) .- The director of the Museo del Greco since 2013, Juan Antonio García Castro, has been dismissed by the Ministry of Culture with the aim of giving “a new impulse” to this institution that will mean, among others, “move towards an integrated management system” with the Sephardic Museum.

As reported to Efe from Culture, García Castro was appointed “by the free designation procedure” and this cessation is due to the fact that “currently” work is being done on “giving new impetus to the El Greco Museum and the Sephardic Museum through different investments and Projects”.

In this sense, and as sources from the Museo del Greco have told Efe, García Castro already has a “substitute”, although they have not provided the name.

Specifically, one of the axes of this impulse is “to move towards an integrated management system for both”, they add, and at the administrative level they have already incorporated “some troops who will provide service to both museums, as is the case of the administrator “.

Likewise, in the area of ​​facilities, Culture has also launched an intervention on the site adjacent to the Sephardic Museum to incorporate into this new infrastructure services common to both museums, such as the library or the restoration workshop, as well as the offices of the administrative staff. .

A job that, as they have explained, is scheduled to finish in the autumn.

It is also planned to incorporate other spaces into this joint project to offer a “multicultural” vision of Heritage.