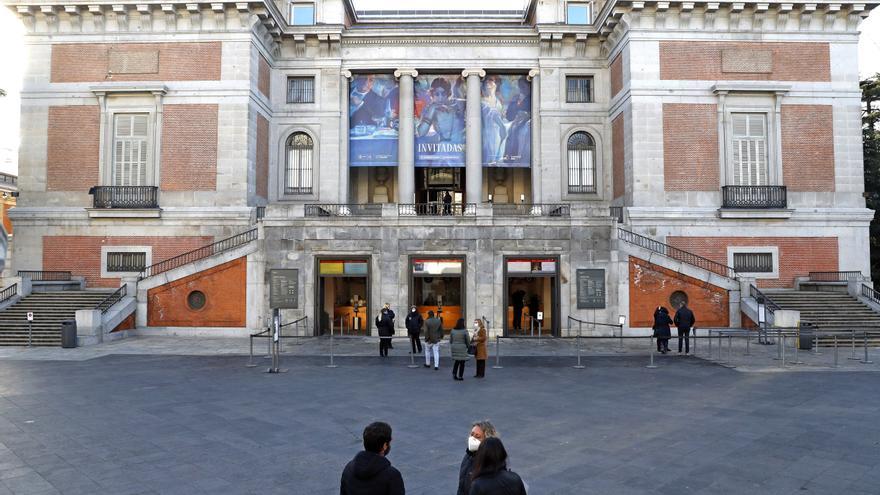 Madrid, Jan 9 (EFE) .- The Ministry of Culture has announced this Saturday the closure of the state museums of Madrid, Castilla-La Mancha and Extremadura, a measure that also affects the National Library of Spain and the Spanish Film Library.

In a statement the Ministry has outlined that the forecasts of the emergency services motivate the closure in Madrid, during Saturday and Sunday, of the state museums Museo del Prado, Museo Nacional Centro de Arte Reina Sofía, Museo Thyssen and Museo Arqueológico Nacional .

The suspension of the activity extends to the two state museums of Toledo, the Museo del Greco and the Sephardic Museum and the National Museum of Roman Art, in Mérida.

Likewise, the National Library of Spain has announced that the exhibitions it currently houses will remain closed until the situation improves.

Cine Doré, the exhibition venue of the Spanish Film Library, also cancels the screenings scheduled for this weekend.