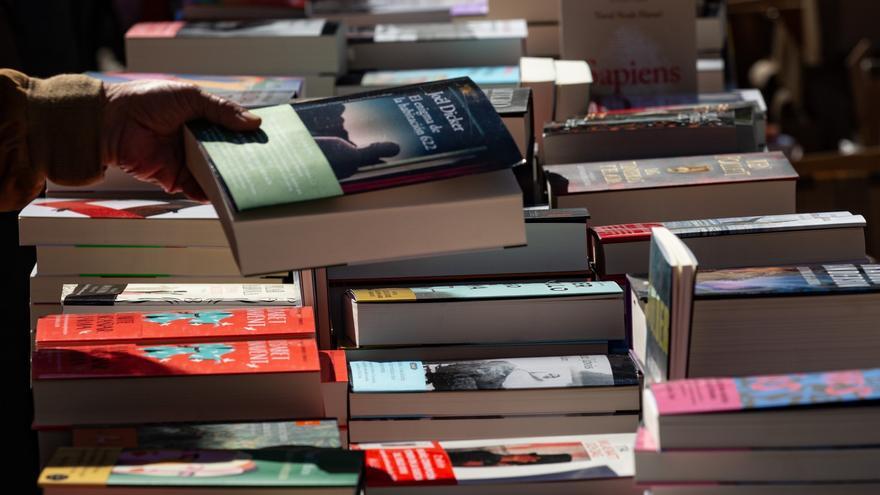 Madrid, Jul 15 (EFE) .- The Ministry of Culture and Sports, through the General Directorate of Books and Reading Promotion, has announced grants for the publishing of cultural books and magazines worth 2.15 million euros , which must be requested before next July 31.

As reported by the Ministry of Culture and Sports, in the case of books, the aid is intended for legally constituted companies with tax residence in Spain whose activity and corporate purpose is to publish books in Spanish, in official languages ​​of the Autonomous Communities, in Spanish sign language, in “Grade 1” Braille system or in audiobook format, for a total amount of 1,150,000 euros.

In order to access aid for book publishing, publishing projects must have a minimum circulation of 700 copies and a maximum of 3,779 copies, for books on paper and simultaneous format.

Exclusively digital books or audiobooks must prove the use of adequate sales channels that ensure the dissemination of the work, although the minimum run requirement will not apply for works in sign language or Braille system.

The entities, legally constituted at the time of requesting the aid, must have fiscal residence in Spain and a national or international statutory scope, in such a way that those that have an exclusively autonomous or local scope will be excluded, informs the Ministry of Culture.

The purpose of these subsidies is the promotion and dissemination of Spanish cultural magazines of national projection and reduced commercial scope, through the free dissemination of subsidized titles to Spanish public libraries.

The deadline for submitting applications for grants for both books and magazines begins this Thursday, July 15 and ends on July 30.