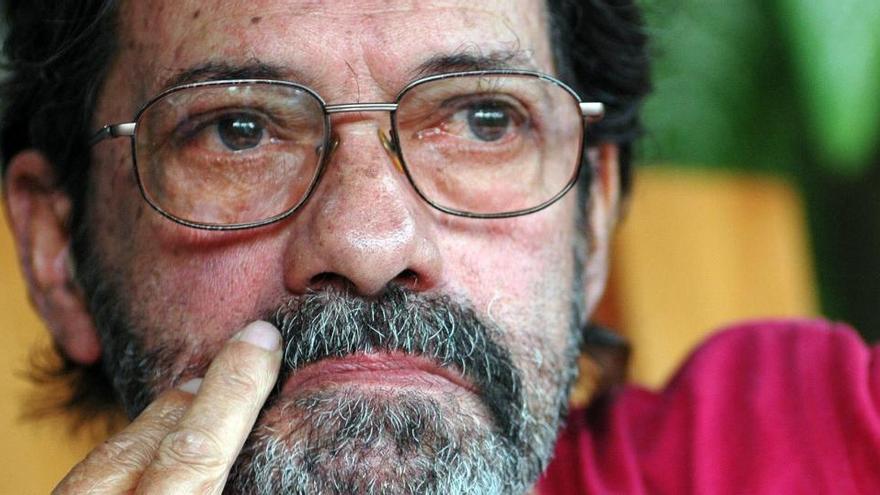 He director filmmaker Juan Carlos Tabío, co-author of classics of Cuban filmography such as “Strawberry and Chocolate” or “Guantanamera”, died this Monday in Havana at the age of 78, reported the Institute of Art and Cinematographic Industry of Cuba (ICAIC).

The work of Tabío (1943), who won the National Film Award in 2014, “It is part of the transcendent history of Cuban cinema”, highlighted the ICAIC on his Twitter account.

The respected filmmaker’s legacy includes 41 documentaries and films fiction, including cult titles for the public and critics by his ability to convey the sense of humor of Cubans at the same time that it reflected the reality and the problems of the country.

He did so in pieces like the comedy “Se permuta” (1985), his first fiction feature film and the most iconic title of his career, turned into a classic of the genre, in which the star Rosita Fornés, who died last year, starred.

He also highlighted how co-director, together with the late Tomás Gutiérrez Alea, of the films “Fresa y chocolate” (1993), which was nominated for an Oscar as Best film of Non-English Speaking and garnered a score of international awards, and “Guantanamera” (1995).

Other films of his that made the public laugh with their load of corrosive humor are “Plaff” (1988), “Waiting list” (2000) and “The horn of plenty” (2009), these last two with the actor Jorge Perugorría at the head of the cast.

Tabío combined his work behind the cameras with that of a scriptwriting and directing teacher at the International School of Film and Television of San Antonio de los Baños, in whose auspices the Colombian writer Gabriel García Márquez was involved.

His writing, directing and drama workshops spread to other countries such as Mexico, Costa Rica and Panama.

In 2011 he worked on the project of the feature film series “Seven days in Havana”, together with the Puerto Rican actor Benicio del Toro, the Spanish director Julio Medem, the French Laurent Cantet, the Argentine Pablo Trapero, the Palestinian Elia Suleiman and the Argentine-French Gaspar Noe.

Condolences for the death of Tabío They have multiplied since the news was known, among them those of the Cuban Ministry of Culture and the Casa de las Américas.

Cubans have also shown on social networks their regret for the loss of the filmmaker, whose remains will be cremated, waiting for them to be known. details about the farewell acts of one of the fathers of contemporary cinema on the island.