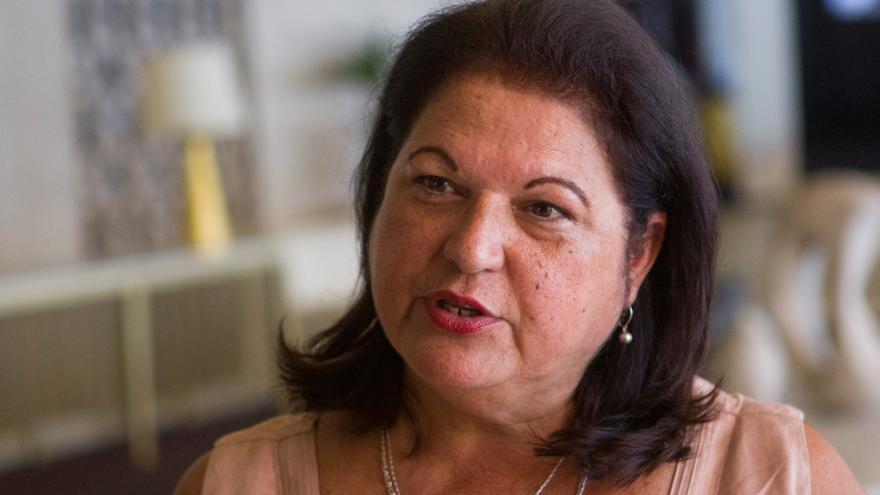 Havana, Jun 17 (EFE) .- Scholars and researchers from Cuba, the United States, Canada and Japan will join in the Ernest Hemingway International Colloquium (1899-1961), which will take place online from June 24 to 26 to once again inquire about the legacy and work of the American writer.

The 18th edition of this academic event – which will not be able to physically gather the participants due to the covid pandemic – will be dedicated to the 60th anniversary of the death of the author of famous novels such as “For whom the bell tolls”, “Party” and “The old man and the sea”, according to their organizers.

The opening will be in charge of Grisell Fraga, director of the Hemingway house-museum at Finca Vigía, his residence in Havana where he spent long periods of time since 1939.

The organizers of the event have reported that an intervention is planned by the Democratic Congressman James McGovern, a member of the House of Representatives in the United States, one of the politicians who has defended in recent years the rapprochement between his country and the island.

The program of activities of the colloquium includes the presentation of the book “Hemingway, a poet in love”, by the Cuban essayist and translator Carlos Peón, as well as the virtual exhibition “Imagen Hemingway”, which brings together belongings of the 1953 Nobel Prize in Literature exhibited at the institution that it bears his name.

It will also include the screening of a documentary series by North American filmmakers Ken Burns and Lynn Novick, who had access to the set of personal files bequeathed by the novelist’s widow to the John F. Kennedy Library in Boston.

With a biennial frequency, the colloquium focuses on reviews and research about the life, literary work, conservation and museology of Hemingway, who maintained a close relationship with Cuba.