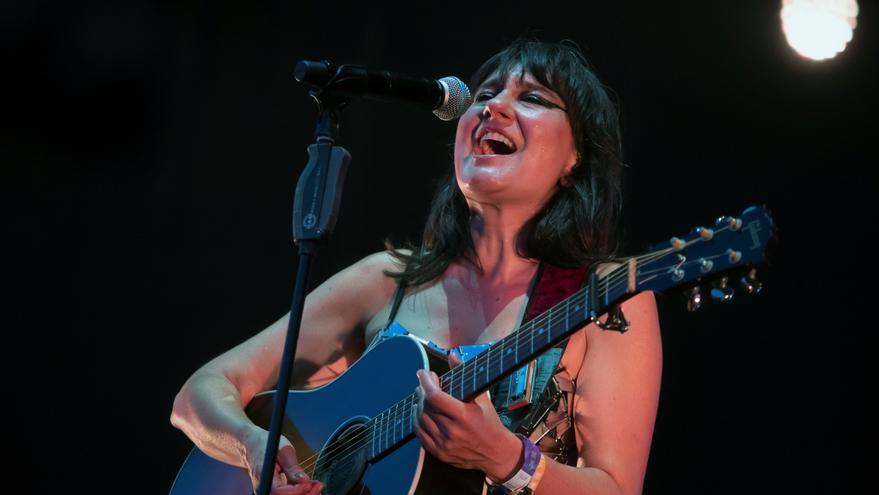 Barcelona, ​​Jul 9 (EFE) .- A total of 19,000 people have undergone an antigen test this Friday to enter the “safe bubble” of the Cruïlla festival, which has managed to avoid the queues in the screening but has not been able to avoid the crowds of people without masks in the bars and in the vicinity of the enclosure.

In the surroundings of the Parc del Fòrum in Barcelona, ​​where this festival has been held since yesterday and ends tomorrow, the public has concentrated to eat and drink in the street before entering, generating agglomerations that the Mossos d’Esquadra have tried to disperse using the public address.

At 9:00 p.m., the screening area had managed to smoothly absorb 18,184 people, of which 83 have tested positive for COVID and have not been able to enter the premises.

Those who have gained access have become part of a healthier community that is safer than the outside, but even so, the protocols implemented after the pilot tests of the Palau Sant Jordi and the Vida and Canet Rock festivals force those present to wear the mask always on, except in the restaurant area.

The staff hired by the festival has managed to get the public to keep the mask on on the esplanades in front of the three stages, but beyond the fenced area to see the concerts, the crowds of people drinking and smoking without a mask have been the keynote.

In the musical field, the spectators have enjoyed without distances and with freedom of movement a wonderful poster made up mainly of national artists, due to the mobility difficulties imposed by the pandemic.

The public has danced happily with Amaral, Ana Tijoux, Delafé and Carolina Durante, during the first hours, and has reserved strength for last-minute highlights, including Two Door Cinema Club, one of the few international groups that has remained faithful to the quote, after Editors, Djaikovski and Tom Walkers were forced to cancel due to travel restrictions.

Cruïlla, the first festival in Europe to open a venue for 25,000 people for three days without distances, will close its doors tomorrow with Morcheeba, Leiva and Izal as headliners.