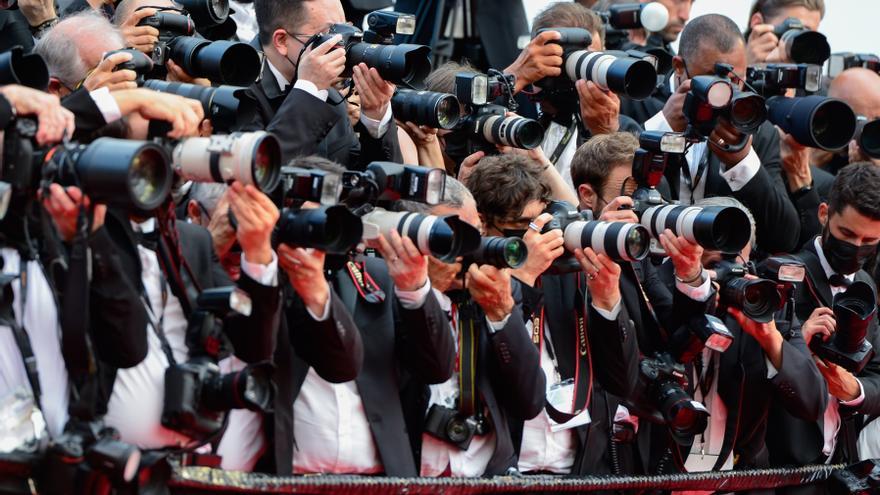 Cannes (France), Jul 7 (EFE) .- The Cannes Festival has since 1962 a parallel section dedicated exclusively to the discovery of young talents, the Critics’ Week, which this Wednesday begins its 60th edition without having lost the necessary curiosity to keep on the lookout for surprises.

This section that bets on first and second films served as a springboard for the career of the British Ken Loach, the Mexican Alejandro González Iñárritu, the French François Ozon, the Italian Bernardo Bertolucci and the Hong Kong-born Wong Kar-wai.

By the time it was born, the Cannes Festival was in its fifteenth year, and the Directors’ Fortnight, its second parallel section, had not yet seen the light of day, created in 1969 with the dual objective of discovering films by young authors and praising the works of recognized directors.

The Week was promoted by the French Film Critics Union and that continues to be its particularity, explains its current general delegate, Charles Tesson, who after ten years at the helm will hand over the witness to Ava Cahen from August.

“The selectors are film critics. For us it is important to have a good general knowledge of cinema and to be sensitive to what seems singular to us and that changes a bit the idea we have of a national cinematography,” he says.

Its germ started in 1961 at the Cannes festival itself, with the screening of “The Connection”, by the American Shirley Clarke. A film far from the prevailing trends, but whose success made, with the approval of the French National Center for Cinematography, it was decided to renew the bet the following year and expand it with its own section.

The emergence of the Week in the 1960s coincided with a cinematic effervescence. Years of renovation with an auteur cinema from Japan, Italy, Brazil or Eastern countries, with an organizing committee headed by Georges Sadoul, a great historian linked to the Communist Party.

“It provided an opening to cinematographies that we did not know. The Week is at the same time a new geographical and aesthetic territory, which is not in rupture but which addresses new lines”, says Tesson, professor of Cinema at the Sorbonne in Paris.

The first selection of the Week, in 1962, included, among others, the Argentine films “Tres vez Ana” and “Alias ​​Gardelito”, by David José Kohon and Lautaro Murúa, and the American “Strangers in the City”, by Rick Carrier.

This year the Spanish “Libertad”, by Clara Roquet; “Amparo”, by the Colombian Simón Mesa Soto, or “The gravedigger’s wife”, by the Somali Khadar Ayderus Ahmed, which could give their directors the Golden Camera award for the best first film in all of Cannes.

Its celebration, until July 15, comes this year at a time when the official section Una Cierta Mirada has once again put its focus on new creators, after years in which it seemed to relegate films that did not enter into that section. the competition for the Palme d’Or.

“There has always been competition. What is stimulating is the large number of first films that arrive each year. It is very good that Cannes puts it in value. For us it is our main vocation,” adds Tesson.

Southeast Asia now stands out as a promising area: Malaysia, Singapore, Indonesia, Cambodia or Burma, “although the situation there is extremely complicated.”

But you don’t have to travel far to find new looks. It happened with “Mimosas”, the second film by the Spanish Oliver Laxe, who with that mystical journey through the Moroccan Atlas won the 2016 grand prize.

“We are left with filmmakers who open new avenues nationally but also internationally”, sums up Tesson. In these six decades, some 700 films of 50 nationalities have exceeded this criterion.

Cahen, 35, will take over after spending five years on the selection committee. “It is from a new generation. It will provide another tone and another look. It is important that the Week is renewed, maintaining its direction and spirit but giving it another dimension,” concludes its predecessor until now.