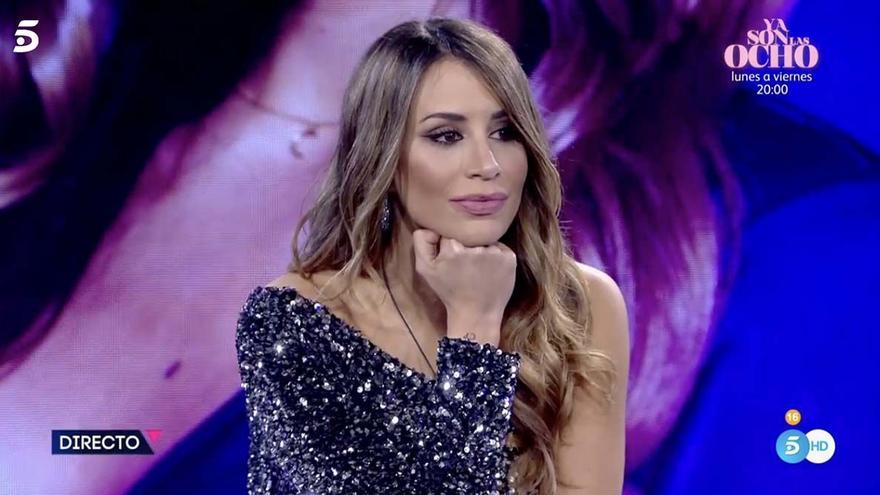 The end of The House of Secrets It is getting closer and the contestants of the program are getting their best tactics to win the final prize of 50,000 euros that will go home with one of them.

Adara Molinero and Miguel Frigenti star in almost all the controversies that, in the last hours, have shaken the foundations of the guarded house. While the other group, made up of Gemeliers, Sandra Pica, Julen de la Guerra and Cristina Porta and Luca Onestini survives the earthquakes caused by the other two companions as best they can.

Nevertheless, Cristina and Luca They are under the objective of the audience since, throughout the contest, they have starred in what is considered the portfolio of this edition.

Both have maintained a romantic idyll during the almost three months that the contest has been broadcasting and, despite the fact that there have been many attempts, the expected kiss has not yet arrived between the couple.

The reason for this situation has been given by one of the parties. And is that Cristina Porta has come forward to tell the real reason for which the couple has not kissed yet.

The contestant, who has been involved throughout the contest in a great controversy over her relationship with the Italian, has explained to her contest partner why she has not decided to give him that long-awaited kiss.

The Italian’s response has not been long in coming and he has responded with a comment that has raised the temperature, even more if possible, between the two. “You can eat whatever you want”, the Italian told him.