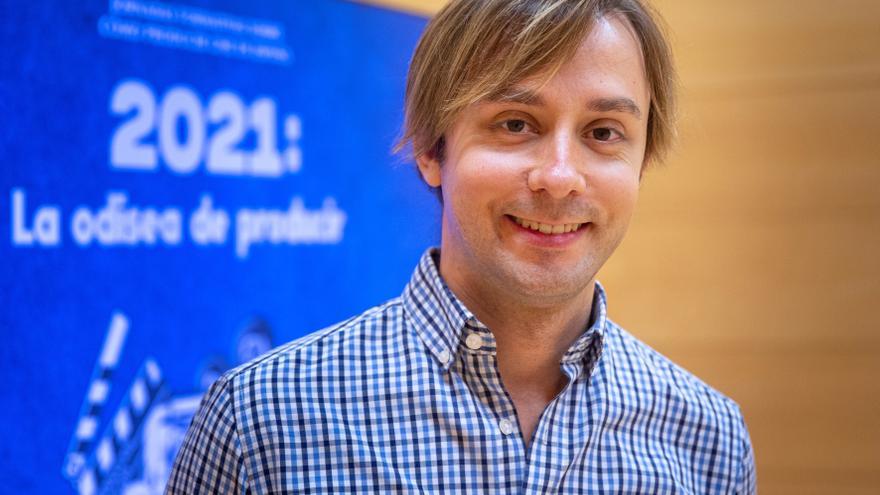 Logroño, Jul 4 (EFE) .- Narrative creativity and the search for intimate and personal stories are the current keys to the “European Culture” label in cinema, which in this way tries to compete with North American productions.

This was explained to Efe by Christian Solanas, representative in Spain of Oficina Media, the European Commission program that supports the audiovisual sector.

Solanas has been one of the speakers in the course organized by La Rioja Film Commission aimed at film production professionals or those starting out in this field so that they can learn about the tools they have in this work, many of them related to the form in which they can apply for subsidies for films and series.

“We work so that people know the diversity that Europe has” somewhat “complicated” because “we are a very fragmented and diverse continent” but “little by little the screen share of European cinema is growing”.

In part, he has considered, because “the cinema of the big studios goes through a bad creative moment” due to the fact that “a type of films of the 80s and 90s have been abandoned, which were successful, and that were more intimate stories and real “that” is what European cinema has embraced “.

Cristóbal García, one of the most recognized producers in recent months, has also participated in this course, thanks to “La Terraza films”, responsible, among others, for “Adú” or “Taxi a Gibraltar”.

“The Spanish audiovisual market is very complicated and very changing, because the competition is fierce,” he stated, although, he admits, the arrival of streaming platforms “has marked an incredible moment for production, especially series” .

However, he stressed, “cinema will continue to be made for the big screen” and “also, everyone is confident in the recovery after the summer, there will be a barrage of premieres”, including “The laws of the border” or ” The house among the cacti “, which are two of the next bets of its production company. EFE