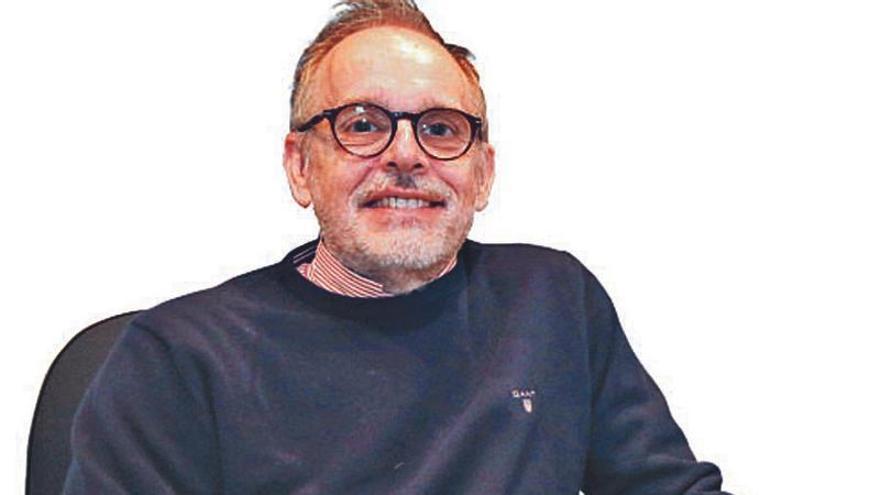 Preparing the injection of an anticovid vaccine. | | LP / DLP

What are the common side effects?

For all vaccines, the most common side effects include:

-Pain in the place where the vaccine is injected.

Less common side effects can also include nausea, chills, and fever. The vast majority of symptoms cause discomfort, but they do not hinder the development of their daily tasks.

Yes. Its safety is tested in large trials of tens of thousands of people, then the FDA and the Centers for Disease Control and Prevention (CDC) continue to collect data on vaccine safety, including side effects, after that are authorized. These are sometimes called phase IV trials. That tracking goes hand in hand with reporting through various vaccine safety records.

These ongoing studies can help identify the rarer side effects and identify people who may have special sensitivities to the vaccine, such as an allergic reaction.

One of the key numbers is the rate of people who experienced side effects after receiving a 'placebo' or a saline injection instead of the vaccine.

The people who participated in the trials did not know whether they had received the vaccine or not. This helps researchers understand the baseline of these side effects in the population.

Side effects of the Moderna vaccine

Formally called mRNA-1273, this vaccine was developed by Moderna in association with Niaid, but most people simply know it as the Moderna vaccine, which is given as two doses spaced 28 days apart.

The clinical trial involved more than 30,000 participants at 99 locations in the US. The vaccine was found to be safe and effective, and it protected people against Covid by 94.1%. Among the trial participants, 15,168 people received the vaccine and the rest received a placebo.

Using the results of vaccine trials to describe how likely it is that people ages 18 to 64 will experience a certain side effect within one week of one dose of the vaccine. On average, these symptoms disappeared in three days, and often less.

A key feature of this two-dose vaccine is that people are more likely to experience side effects after the second dose.

Side effects of the Pfizer vaccine

His essay ran in 152 locations around the world. While the majority (130) were in the US, the test sites were also located in Brazil, Argentina, and South Africa. More than 43,000 people participated in the trial. The vaccine was found to be 95% effective in preventing Covid-19.

Side Effects of the First Dose of Pfizer

Unlike Moderna, Pfizer studied side effects in two separate age groups: people between the ages of 16 and 55 and people over 55. Because people over 55 are less likely to experience side effects, the younger group is presented here.

Like the Moderna vaccine, some side effects were more common after the second dose.

The most recently licensed vaccine in the US is from Johnson & Johnson's subsidiary, Janssen.

The Johnson & Johnson trial included more than 40,000 people in 19 geographic regions. Importantly, this included South Africa, where the vaccine was found to be slightly less effective against the B1351 variant. The FDA found that this vaccine is more than 66% effective in preventing moderate to severe Covid-19.

While this efficacy rate is lower than the two vaccines discussed above, it still provides near-perfect protection against hospitalization and death, and provides advantages in fighting the pandemic.

On April 13, the FDA and CDC recommended that states stop administering the Johnson & Johnson vaccine after reports that six women developed rare and serious blood clots, similar to those seen in a small number of people who received the AstraZeneca vaccine in other parts of the world. If a link is established with the J&J vaccine, these cases, while serious, would suggest an extremely rare side effect. More than 6.8 million doses were administered nationwide when the hiatus was announced.

The Johnson & Johnson vaccine requires only one dose, and it generally has a lower rate of side effects.

What Causes Side Effects?

Side effects are caused by the release of chemicals in the body that signal the immune system that it is time to mount a response. These naturally-occurring chemicals are called cytokines and chemokines. Although there is no one-to-one correlation between side effects and an immune response, side effects are an expected part of the process.

Why should you trust this data?

In vaccine science, these often mild side effects are described as "adverse events." In the Covid-19 vaccine studies, researchers collected information on everything from hip fractures to heart attacks, to monitor the safety of these vaccines.

Importantly, the vast majority of these side effects are not related to vaccines, but are nevertheless documented to ensure there is no pattern and to verify the safety of one of the only medical interventions given to healthy people.

The FDA and EMA then develop their own analysis of the vaccine trials, and the data is presented to an independent panel of experts, who review it and make a recommendation on whether to license the vaccines based on the results. The FDA reviews presented to the committee are public and can be viewed here, as can the meetings of this expert panel.

Why do people die after being vaccinated?

So far, despite the millions of vaccines dispensed around the world, it has not been possible to establish a relationship between vaccination and deaths after vaccination. They occurred after the vaccine, not because of.