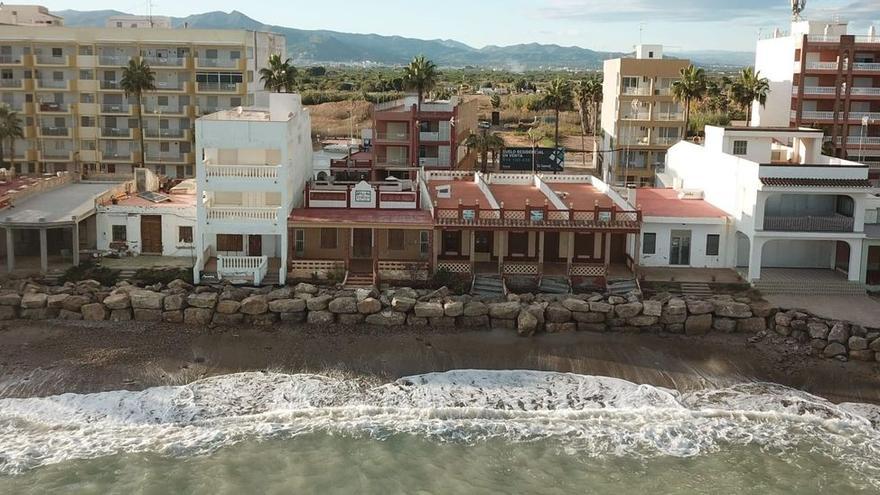 This notification has not caught García by surprise, although it did verify that it was signed in Castellon, “20 minutes before” the meeting that they maintained municipal representatives with the head of the provincial service, Fernando Pérez Burgos. A meeting in which there was no reference to the construction of the wall or to the aforementioned communication.

The first mayor responded immediately, also in writing. While Costas points to the possibility of having produced “irreparable damages” that could entail the payment of compensation, García defends that this has not been the case, since the decree signed last Friday already reflected that it is an “emergency action” and of a “temporary” nature, which may be withdrawn when “the circumstances that have brought to its placement “.

He has not missed the opportunity to influence what they did was “avoid irreparable damage or difficult to repair” as “the loss of human life, or serious physical injury, or the loss of a singular and unique heritage of the locality”.

Measure “proportional” and “according to the risks”

Insists that the construction of the wall is protected by the civil protection law, for which he qualifies it as “proportional, according to the risks, well-founded and with an absolute legal reserve”.

This Wednesday, the City Council and neighborhood associations of the beach, after the meeting held on Monday, will announce a calendar of mobilizations in the municipality.