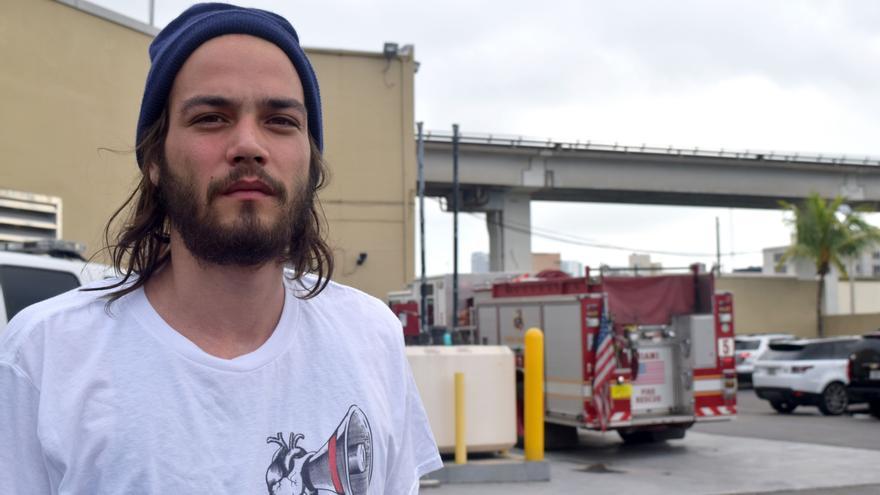 Los Angeles (USA), Apr 1 (EFE) .- Costa Rican actor Daniel Zovatto, who has built a remarkable career in film and television in the United States, will be the star of “Station Eleven”, a post-apocalyptic series that HBO Max is preparing.

The digital platform said today in a statement that Zovatto will be accompanied at “Station Eleven” by Lori Petty, Andy McQueen, David Cross, Enrico Colantoni and Julian Obradors.

This note from HBO Max is a curious change of course for “Station Eleven”, a project that at the beginning of last year had as interpreters linked to the Mexican Gael García Bernal with Mackenzie Davis (“Halt and Catch Fire”, 2014-2017) and Himesh Patel (“Yesterday”, 2019).

Neither of these actors now appears in “Station Eleven.”

Those who do remain in the series are Hiro Murai, the director of the video clip “This Is America” ​​(2018) by Childish Gambino; and Patrick Somerville, who has worked as a producer and screenwriter on “The Leftovers” (2014-2017) and “Maniac” (2018).

With ten episodes, this limited series (miniseries) will adapt Emily St. John Mandel’s novel of the same name to the small screen.

“Post-apocalyptic saga that spans multiple timelines, ‘Station Eleven’ tells the stories of devastating flu survivors as they attempt to rebuild and reimagine a new world while preserving the best of what was lost,” HBO Max announced today.

Zovatto has stood out in Hollywood with roles in acclaimed horror titles such as “It Follows” (2014) or “Don’t Breathe” (2016).

On American television, he was part of two very ambitious projects that, however, were not successful with the public and were canceled after their first season.

On the one hand, Zovatto participated with Holly Hunter and Tim Robbins in “Here and Now” (2018), a great bet from HBO and Alan Ball, who was the creator of series such as “Six Feet Under” (2001-2005) and which won the Oscar for best original screenplay for “American Beauty” (1999).

In addition, the Costa Rican was the protagonist last year of the “noir” and supernatural “Penny Dreadful: City of Angels”, a series derived on Showtime from “Penny Dreadful” (2014-2016) and which also failed despite a very prominent cast which featured Natalie Dormer, Nathan Lane, Kerry Bishé and Adriana Barraza.