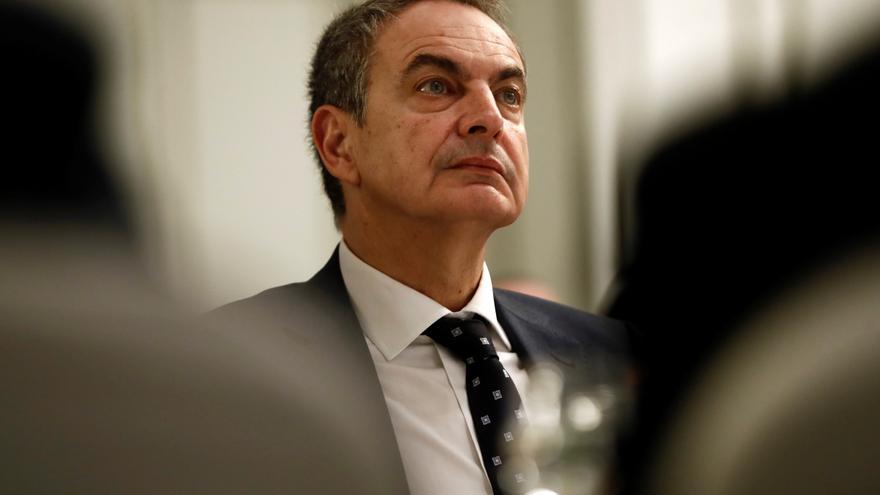 Correos has intercepted another letter with cartridges addressed in this case to the former president of the Government José Luis Rodríguez Zapatero, as confirmed by sources from the Ministry of the Interior. The security systems of the Post Office have located and made known to the State Security Forces and Bodies a letter with two possible firearm cartridges.

This new threatening letter is added to those already received by other public officials during the final stretch of the electoral race. Last night, Correos intercepted in Catalonia a letter that was addressed to the PP candidate, Isabel Díaz Ayuso, with two projectiles and a new shipment for the general direction of the Civil Guard.

At the beginning of the week, the Minister of Industry, Reyes Maroto, received another letter with an allegedly bloody dagger, although with a different origin than the first packages received by Iglesias, Marlaska and Gámez. The person who sent it to him, a resident of El Escorial (Madrid), had also sent another envelope to the deputy of EH Bildu Jon Iñarritu and identified himself as Vox follower in messages to Maldita.es.

Faced with such a situation, Interior decided on Tuesday to put escorts to candidates who did not have it and to reinforce the security of those who did have it. The PP has called on the progressive forces to stop “over-acting” because they consider that they are taking advantage of these shipments to mobilize the left-wing electorate. Conservatives also believe that publicizing these types of actions generates a pull effect.

The President of the Government, Pedro Sánchez, has condemned the threat against former President Zapatero. “My emphatic condemnation of the threat sent against former President Zapatero. Those bullets are directed against coexistence, against democracy. We must stop this spiral of hatred that directly attacks our values. Let's not allow rage to settle in society ”, he said via Twitter.