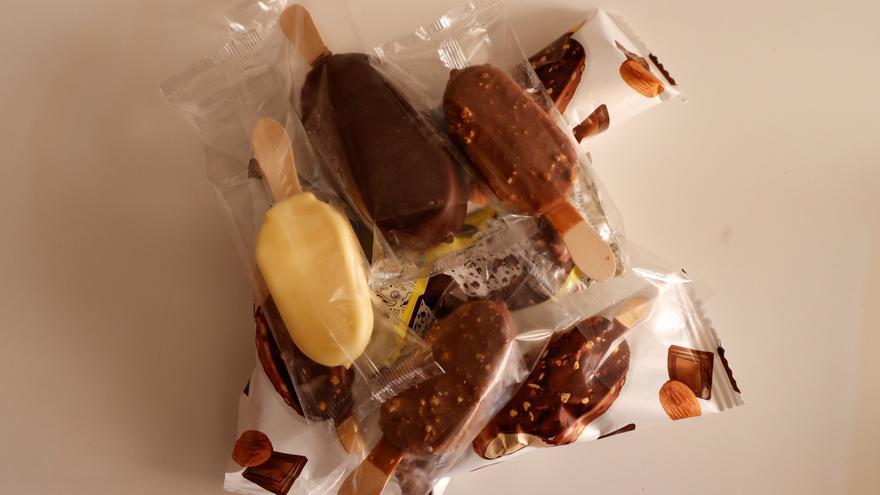 Madrid, Aug 7 (EFE) .- The stricter import controls in the European Union (EU) are leading to a greater number of notifications due to the presence of ethylene oxide in food, a process in which the Spanish technology center participates Ainia.

Since Belgium reported for the first time in September 2020 the presence above the legal limit of this substance in sesame seeds from India, new alerts have not stopped emerging.

Up to 690 notifications have been issued in this period in the countries of the European Union, Switzerland, Norway and the United Kingdom, according to data from the Rapid Alert System for Food and Feed (Rasff).

USE PROHIBITED IN THE EU

The head of Ainia’s Food Safety, Roberto Ortuño, explains to Efe that ethylene oxide is considered a possible human carcinogen “with mutagenic effects” and is “acutely toxic” in case of inhalation, although it lowers the alarm in cases of eat in a timely manner because it is present in food.

“If for a long time we are consuming seeds that have been treated with this substance, we can develop diseases,” says Ortuño, who states that “no one by eating a roll with these seeds is going to get sick the next day” because the levels are low.

However, the continued exposure of the population to ethylene oxide should be avoided, which is why the EU prohibited its use in agriculture and food, and only allows importing products with residues below the legal limit of 0.05 milligrams per kilogram.

In third countries, this substance continues to be used to control the appearance of insects in grains, which, for Ortuño, shows a problem of “lack of harmonization” between the laws of non-EU countries and the EU.

Apart from introducing into the European space food or ingredients with residues above the permitted limits, the expert criticizes that third-country producers may have a “competitive advantage” over Europeans, even at the cost of health.

The European Union is in charge of taking measures so that products from these countries do not contain such substances, so that at the border inspection posts a “continuous, random and more intense control is carried out on those products and origins that are more conflictive or more dangerous ”, according to Ortuño.

Since it began to detect ethylene oxide, the European system has rejected consignments that exceed the established limits and, as the problem recurred, it has been monitoring the goods more frequently and expanding the types of products analyzed.

“We have a system that works because it is capable of stopping in the EU the products that are treated with substances that are prohibited for us, reducing the risk and protecting the health of the European consumer,” says the specialist.

Ainia is the first Spanish laboratory that has been accredited to analyze ethylene oxide, specifically in fruits and vegetables, oilseeds, legumes, cereals, spices and other foods.

In their laboratories they receive requests from the official inspection, but also from companies that ask them to analyze their processed products and the raw materials they use.

Ice cream manufacturers are recommended, for example, that, in addition to their product, they send them locust bean gum or other additives that are innocuous in principle because, after the analysis, they have an accrediting document that can serve them in an official control or in litigation case.

In the current situation, “it is possible that we find products that have not yet come to the fore” and contain ethylene oxide, says Ortuño, who recalls that when a more far-reaching problem is uncovered, “there is no single origin or product but many ”.

He comments that the normal thing in these cases is that border controls are intensified and European inspectors act in the countries of origin to try to determine where the contamination occurs.

The person in charge of Ainia defends the public-private model that operates in the EU, with official control laboratories and other private ones as in his case, because in this way they manage to join forces in the face of a task that, otherwise, would be “uncompromising”.