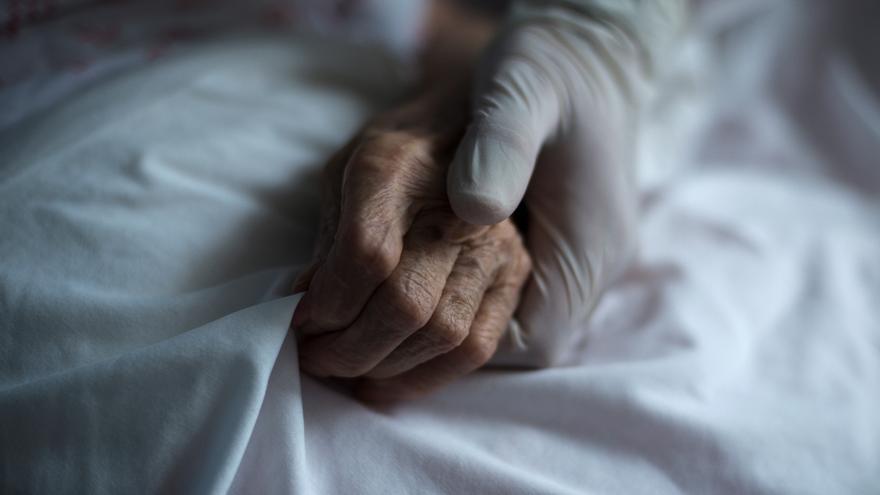 The number of new infections is the third worst since the pandemic began. Last Friday the second worst data had been reported, with 25,456 infections in one day; and October 30, the worst, with 25,595. The accumulated incidence of this day is the worst figure since November 17. The daily death toll is not improving either. Last Friday, the last date with which it can be compared because the data for the entire weekend are grouped on Monday, 199 deceased people have been reported. This Tuesday they have doubled. In the last seven days, 723 people have died.

In the section on hospitalizations, 3,286 people have been admitted in the last week. In total, 17,645 COVID-19 patients remain in a hospital, representing an occupation of 14.21%. In the case of ICUs, there are 2,651, with 300 admissions in the last seven days and an occupation of 27%. In both cases, occupancy rises one point compared to the previous day.

By communities, those that have reported the most cases to Health this Tuesday have been Catalonia, which adds 5,773 to the total balance; Madrid, with 4,922 more cases; the Valencian Community, which adds 4,691; and Andalusia, which adds 2,518 new cases. In terms of incidence, the Community of Madrid has exceeded 600 cases (621) and is already the second, behind Extremadura, with 1,076 people infected with COVID-19 per 100,000 inhabitants in the last 14 days. The Balearic Islands have also exceeded the barrier of 600 cases. A brand that is close to Castilla-La Mancha, with 595.6 cases, and La Rioja, with 593.

During 2020, more than 68,000 deaths have been registered in Spain above those expected due to the impact of the pandemic. Estimates from the Mortality Monitoring System (MoMo), based on the average of previous years, indicate that in 2020 the usual thing would have been for 397,000 people to die in the twelve months of the year. According to the latest available data, civil registries have reported more than 465,000 deaths from all causes during that period. With these data, this 2020 would be the deadliest year in the democratic history of Spain both in absolute numbers and adjusting by population.

This Tuesday, Spain has received the first doses of vaccine against COVID-19 from the American pharmaceutical company Moderna, as confirmed by La Moncloa. Minister Salvador Illa had announced last Thursday that the arrival of the first consignment would take place in about 7 or 10 days, that is, at the end of this week, so they seem to have advanced. At the moment, it is estimated that there will be 599,500 doses in total in 6 weeks, which will be sent gradually. These first are already in the central warehouse of the Ministry of Health and will be distributed “equitably” among the communities to reinforce the vaccination that is being carried out since December 27 with the Pfizer / BioNTech serum.