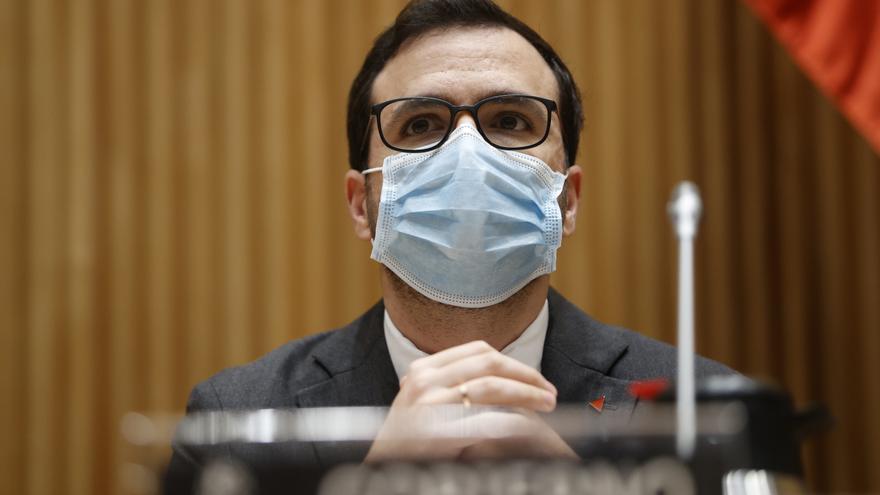 The Ministry of Consumption aims to approve the Nutriscore front labeling system by the end of 2021, despite opposition from much of the food industry. The Spanish Federation of Food and Beverage Industries (FIAB) has tried to stop its implantation addressing a letter to the European Commission, according to El Confidencial.

“There is a belligerent campaign against Nutriscore raised by those large companies that do not want the nutritional information of their products to be known clearly,” Consumption sources explained this Wednesday in a meeting with the media. “They have grudgingly agreed to post-label food, but they don’t want the information to be simplified. The whole campaign against Nutriscore is all about this, regardless of any legitimate criticism of the system.”

Consumption has explained that it plans to have the procedures in place “when the summer has passed” and has assured that “the determination of the Government is total.” Two years before the current coalition government was formed, former Health Minister María Luisa Carcedo announced her intention to approve it. Then the alarms went off in some sectors —such as oil— that came out in red, with a bad mark. Health then announced that it would ‘pardon’ them for being single ingredient foods, an exception allowed by the system.

As there were elections and a change of government, the ministerial portfolios turned and Health was split into three: Health (for Salvador Illa), Consumption (for Alberto Garzón) and Social Rights (the vice-presidency that Pablo Iglesias assumed). Then the Nutriscore ball passed to Garzón. The commitment to adopt it was included in the pact between PSOE and United We Can with the following wording:

“We will reduce the impact of junk food, by establishing clear obligations in the labeling, which should reflect the quality of the products according to the nutritional traffic light model, as well as a review of the taxation of ultra-processed foods or foods rich in fats and sugars “.

“The determination of the Government”, add the sources of the Ministry, “is total. There is an agreement, therefore the Nutriscore has to be approved this year. There can be no complaints. There can be no problems, because it is clear that it is a measure of the agreement and we are loyal to him. ” The reluctance of the Socialists could come from the Ministry of Agriculture, in the hands of Luis Planas (PSOE), who has already said that he will only accept the rule “if the products that are part of the Mediterranean diet appear fairly valued or excluded.” Planas thus took the side of the Iberian ham, a product asking to be excluded from the system same as olive oil.

Ministerial sources have recalled that, in any case, adherence to Nutriscore will be voluntary. The Spanish Government cannot make it mandatory because that depends on the European Commission, which currently studies whether to impose a harmonized system in all countries. However, they consider that its approval will drag companies to use the traffic light on their food. The logic is that if the competition uses it (there are companies, such as Eroski or Carrefour, that do it with certain products), the consumer will lean towards those that already come out on a good note.