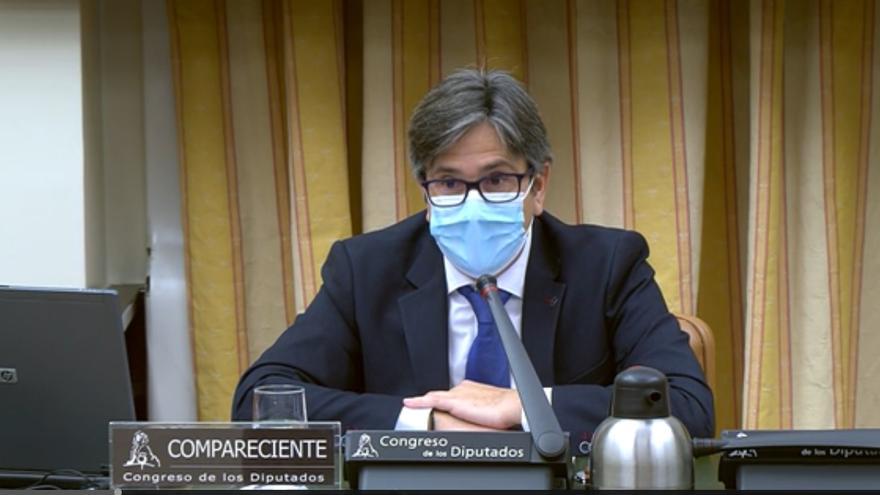 The General Director of Gaming, Mikel Arana, announced this Tuesday in Congress that the Ministry of Consumer Affairs will reform the Gaming Law of 2011 to include as a game of chance the so-called video game reward boxes, also known as loot boxes or “loot boxes”: virtual packages with which users (often minors) pay small amounts of money for a random prize in a video game, usually via mobile phone.

In his first appearance in Congress since his appointment last May, Arana explained, without specifying terms, that Consumption is going to review those aspects of Law 13/2011 susceptible to regulatory improvement, “including loot boxes as a game of chance” . Without providing details, he pointed out that “in the online world the changes have been extraordinary” since the approval of that rule: “WhatsApp is only 11 years old”, Instagram only 10 and loot boxes “became popular in 2016.”

The Government already announced last February your intention to regulate the “loot boxes” with the aim of preventing gambling among minors. The logic used by the ministry is that, in practice, these instruments, widely used by the video game industry to retain the user by unlocking achievements that allow progress in the development of the game, are equivalent to a game of chance and can inciting random-associated compulsive drinking behaviors similar to those of a slot machine.

The Consumption thesis is that this may represent a new gateway to the consumption of games of chance by children and adolescents, often with the ignorance of mothers and fathers, who are unaware that the video game (which in principle is usually free) it incorporates those kinds of harmful dynamics.

The Secretary General for Consumption and Gaming explained in a recent interview that the ministry is analyzing “measures to remedy an issue that is occurring and that may be dangerous in the future. And it is that the ‘loot boxes’ are a practice of entry to the game by children, adolescents and the population very young. Taking into account also, that from the data and studies we have, the youngest population is the most vulnerable to consolidate these dangerous gambling practices in the future.

In his appearance at the Joint Commission for the Study of Addiction Problems, Arana explained that “before the end of the year”, Consumption is going to launch a public consultation for the preparation of a Royal Decree on Safe Gambling that will see the light in the second half of 2021. The ministry is also going to seek the advice of the Responsible Gaming Advisory Council to convene this body before the end of the year and resume its activity, “non-existent since February 2019.”

Arana has insisted that in Consumer Affairs they are “very calm” with the decree of advertising the game that the Government has just approved, because legally it is very “solid”, after having been endorsed by the State Council and the European Commission.

In his opinion, the text has sought a “point of equilibrium” with the transitory periods that it establishes for the practical prohibition of advertising and the patrons of bookmakers and “we will see if it is finally resorted to or not.” For now, the employers of online gambling has just hired a predecessor of Arana as an external advisor during the first government of Mariano Rajoy with a view to presenting a possible appeal against that decree.

Regarding the problem of face-to-face gambling, he has invited the autonomous communities, which have competence in this activity, to “open a reflection” on whether “it is well regulated”, and has recalled that “right now” multiple autonomous communities (has cited Andalusia, Aragon, Asturias, Madrid, Cantabria, Castilla-La Mancha, Castilla y León, Comunitat Valenciana, Baleares, Canarias, Galicia, La Rioja and Navarra), “they are modifying their regulations” on this activity, which indicates that “We are moving on the right track.”

Regarding the supposed increase in illegal online gambling, Arana has denied an increase in it. He explained that the General Directorate of Gaming has blocked more than 3,600 domains since 2016, but that does not mean that there are so many clandestine operators: Consumption has “detected” 59 operators that are acting without a license in Spain.