Fiber optics and 5G, the essential tandem in digital transformation

Digital transformation is built on the fabric of fiber optics and the 5G mobile network, and both technologies form an essential tandem to drive this change. Spain is the third country in the world with the largest deployment of fiber optics, a key element both in the connection between people and in promoting and causing economic growth.

Networks are a guarantee of connectivity, and connectivity is synonymous with the present and the future. The Telefónica company is committed to the combination of fiber and 5G technology for excellent connectivity.

From this perspective, Telefónica affirms that its mission is: ‘to make a more human world by connecting people’s lives’. Connect them, keep them in contact, and achieve it through their networks, with their technology. A connectivity that has become the cornerstone that supports this new digital world for which it is convenient to be prepared.

Behind a solid network there is a sustained investment commitment over time. Around 50% of the global investment made by Telefónica is allocated to ultra-fast networks: FTTH and 5G. They are networks in constant evolution and at the forefront of technology. 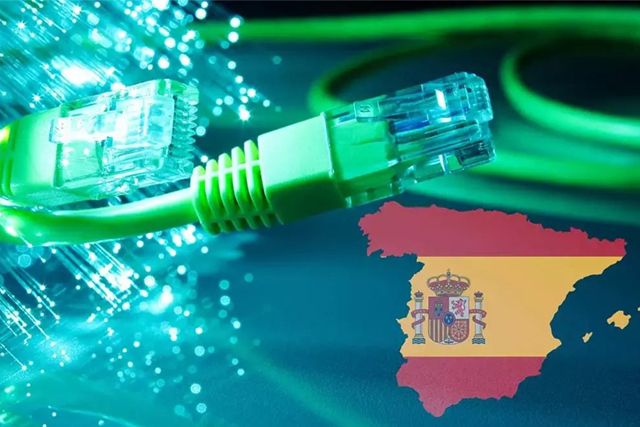 Telefónica already covers 75% of Spanish households with its fixed network, and sets its goal of reaching full fiber coverage by 2022, which would place Spain as one of the leading countries in ultra-fast broadband. 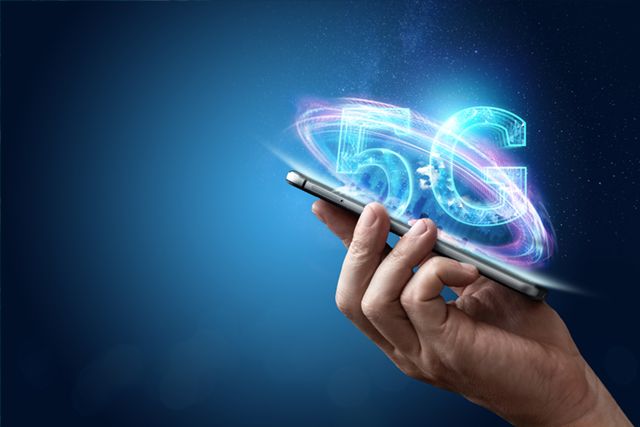 Telefónica currently has the largest mobile network in Spain, with 22,000 base stations.

During the first semester of 2021, the deployment has focused on completing the coverage in the cities deployed last year and reaching cities with over 20,000 inhabitants, so that at present they have access to Telefónica’s 5G network 1,300 municipalities of all the Autonomous Communities.

The operator provides 5G coverage thanks to the incorporation of the latest generations of radio equipment that allow dual 4G and 5G use in the current 1800 and 2100 MHz bands to keep the maximum population connected. Thus, Telefónica’s 5G network in Spain currently combines the deployment of 5G NSA (Non Stand Alone) and DSS (Dynamic SpectrumSharing).

The bands used so far will soon be joined by the 700MHz band, the auction of which was resolved on July 21. Telefónica was awarded two blocks of 10 MHz each. Telefónica will be able to deploy more extensive coverage, greater penetration indoors and universalize some of the characteristics of 5G communications, such as low latency.

In short, the union of the wide fiber network with the potential of 5G will allow the company to consolidate its leadership in connectivity and provide an efficient service to users. 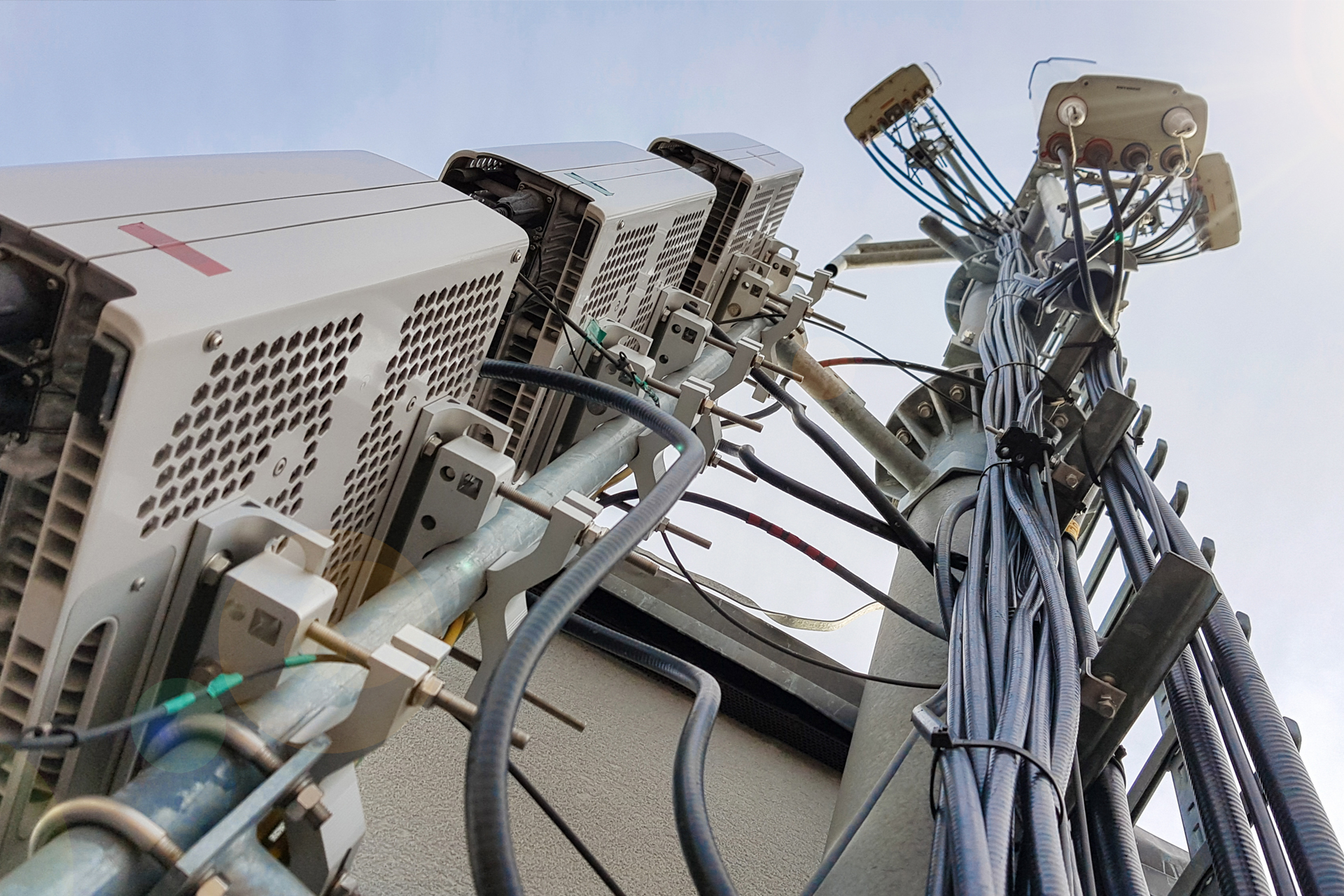 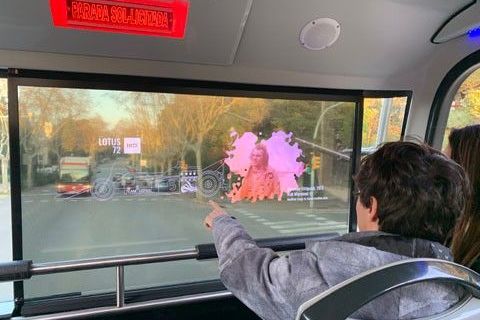 In recent months, the deployment of the next-generation mobile network has created a lot of expectation thanks to the important benefits it brings, based on its low latency, the speeds it can reach, with peaks of around 20 Gbps or its capacity. to multiply by ten the number of devices it can support, compared to the 4G network. However, along with mobile communications, it is necessary to take into account the significant progress made by the fiber optic network (FTTH – Fiber To The Home).

Fiber optics transmit data through a very fine thread of glass the diameter of a human hair, which is bundled into bundles called optical cables. Light pulses representing the data are emitted through these wires, and they are transmitted over long distances and at high speed.

The fiber connection offers other advantages compared to conventional connections such as supporting gaming lovers or companies that must maintain high-quality videoconferences, since the signal is not affected by external interference, that is, it provides excellent capacity. data transmission and high security, a very important value if handling applications that require a high level of confidentiality. 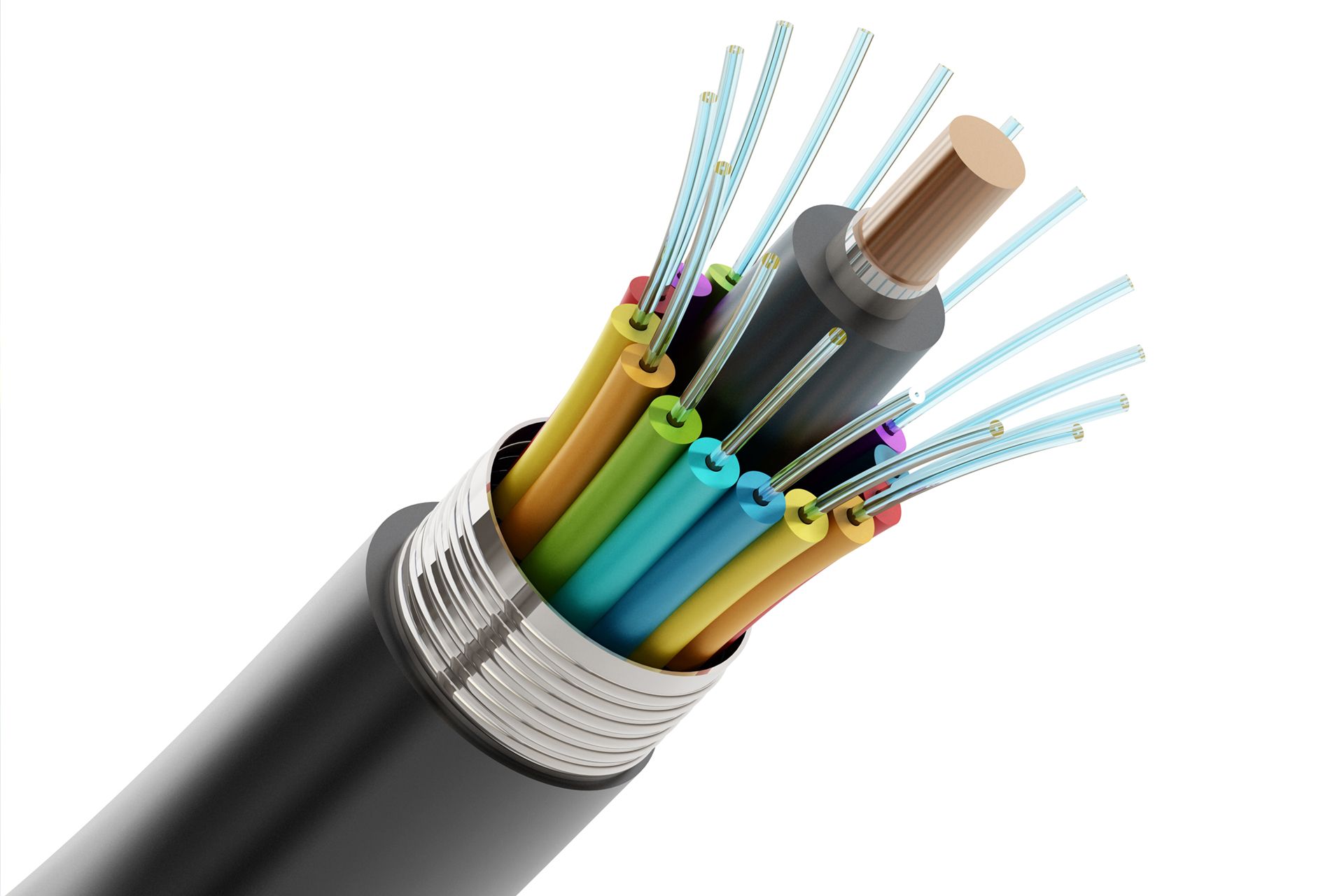 Despite the higher cost of its installation, the truth is that fiber optics complements the deployment of the 5G network. Both technologies are creating a new generation of networks and mobile communications that will allow a massive take-off of digitization and automation of activities, which will benefit companies and their 4.0 transformation.

As reported in early 2021 by the National Markets and Competition Commission (CNMC), some 11.3 million homes in our country have an Internet connection through fiber optics, which makes Spain one of the countries with the largest deployment of this type of fixed network in the world after South Korea and Japan.