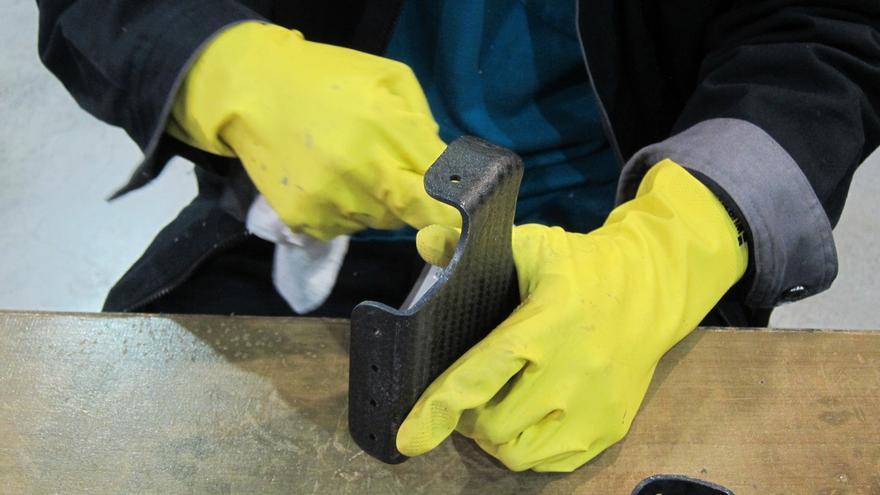 In a few days, Congress will address the transposition of the European Directive EU 2017/828 that seeks to promote the long-term involvement of shareholders in listed companies. Its debate provides a unique opportunity to start incorporating the participation of Spanish workers in the governance of companies, updating the delay of decades compared to the vast majority of European countries.

It is about continuing on the path of other European governments, in particular that of France, in which the transposition of the same Directive acted as an excuse and support to promote a battery of measures in the best version of “responsible company”, as understood Macron. From that will, the so-called Loi Pacte emerged in May 2019, which incorporated changes in the commercial and labor codes that included improvements both in the participation of workers in the Boards of Directors of large companies and in the rights of representation of worker-shareholders.

However, the proposal that the Spanish government has sent to Parliament, at the initiative of the Minister of Economy Nadia Calviño, overrides this possibility, ignoring the connection between worker participation and long-term involvement of shareholders. What is paradoxical is that the proposed articles contradicts the explanatory statement that quotes the arguments of the Directive itself when it states that “greater involvement by all stakeholders, particularly workers, in corporate governance constitutes an important factor when it comes to ensuring a more long-term approach by listed companies, which should be encouraged and taken into account. ”

This recommendation is in line with what is set out in the 2012 European Commission Green Paper on ‘EU corporate governance regulations’ and with the United Nations Principles for Responsible Investment.

It has been an amendment by the United We Can Parliamentary Group that will force a debate on its extension to those forgotten aspects.

The amendments to make explicit the participation of workers

The requested amendments are consistent with the objectives of the transposition of the directive and with the particularities and needs of our economic system. It is not possible to advance in a change in our production model without promoting an inclusive company, nor is it possible to increase the innovation and competitiveness of our companies without addressing a participatory work environment that develops in parallel with the long-term involvement of shareholders with business projects.

To this end, very modest changes are proposed that strengthen the logic of good corporate governance and the sustainability of projects while opening the door, in line with the recommendations of the Directive, to updating and modernizing the Workers’ Statute. This objective, which Minister Calviño considers a priority, will require, among other modifications, to expand article 64 to incorporate the rights of Participation to those already regulated on Rights of Information and Consultation.

Among the changes proposed by the amendments, the following stand out:

It can be argued that the Government does not include proposals like these because it wants to limit itself to the strict content of what transposes the Directive. But this is not the case, since, apart from the Directive, it is incorporating other regulatory improvements on corporate governance.

It introduces, for example, the so-called “loyalty shares” that encourage the permanence of shareholders by granting greater voting rights, with additional voting rights, to holders who remain as shareholders for more than two years. By the way, hopefully the urgency in creating this figure can be used immediately to ensure the stability of the State as a reference shareholder in the Caixa / Bankia merger.

Returning to the absence of references to employee participation, it would be hard to think that it is because they do not consider it appropriate or do not want to link it to the logic of good governance.

What is evident is that Spain shares, along with the group of southern European countries (Italy, Portugal and Greece), the absence of participatory legislation on work in conventional companies. And that nobody can ignore that the business model that underlies this condition, based on the absence of counterweights to the unilateral power of management, is conditioning and impoverishing our productive model.

This singularity accentuates the short-term behavior of companies. As expressly stated in the Directive itself, listed companies generally face pressure to generate and distribute financial benefits in the short term, and this forces their management to focus excessively on quarterly results. This logic is detracting resources for productive investment in the long term and, in particular, for investment in R & D & i and, consequently, harms the sustainability and future profitability of these companies.

The corporate governance model depends on the system of control and balance between the different bodies and interested groups (stakeholders in English terminology). And within this framework, a greater involvement in corporate governance by these groups (workers, clients, suppliers, institutions …) becomes an important factor to guarantee the long-term sustainability of societies.

We trust that the Socialist Parliamentary Group will improve the bill in the sense indicated by the amendments. It would be paradoxical if something that always constituted one of the main hallmarks of social democracy was diluted at a time as critical as the one we are living in.