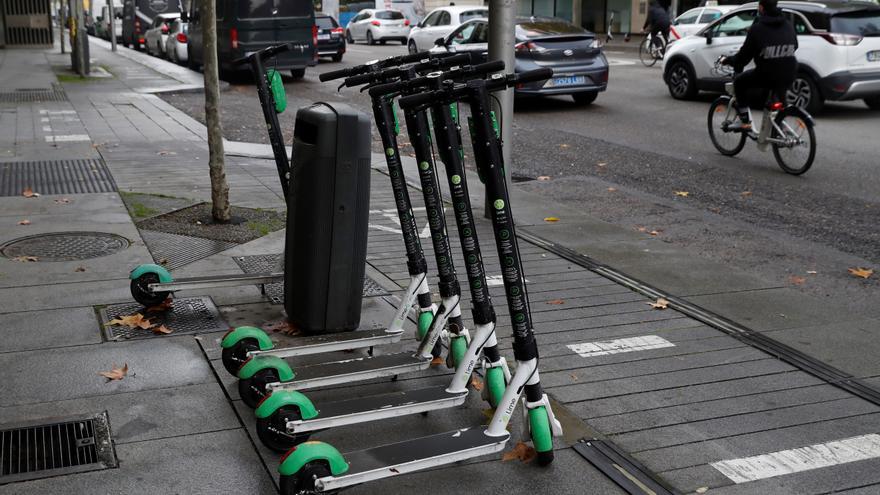 Madrid, May 24 (EFE) .- The Road Safety Commission of Congress has approved this Monday a non-law proposal that urges the Government to make the appropriate regulatory modifications to require drivers of personal mobility vehicles (VMP) Like scooters, wear reflective items at night.

It would be about introducing into the laws the requirement of reflective elements when driving at night or in other conditions of reduced visibility.

In the explanatory memorandum of the socialist proposal, it is recalled that, according to the 2019 road safety balance of the General Directorate of Traffic, vulnerable users accounted for 82 percent of the people who died in the city.

It must be taken into account, he adds, that accidents are frequently motivated by “the lack of perception of the driver by not noticing the presence of users who circulate in small vehicles”, such as VMP, “risk that is increased by the night or in meteorological conditions such as rain in which visibility is reduced.

In the same commission, the green light has been given to another socialist proposal that urges the Executive to “promote and encourage, together with the town councils and autonomous communities, the provision of specific spaces for motorhomes in the main road infrastructures, as well as in the municipalities and unrestricted natural spaces “.

It also asks for a study to be carried out to analyze all those regulatory aspects related to motorhome mobility, in order to serve as a guide and support for municipalities and their possible regulations through ordinances.

It is about not incurring any kind of discrimination with respect to this type of vehicle, highlights the text of the initiative.

At the proposal of United We Can and with the inclusion of a socialist amendment, the Commission has also approved a proposal to ask the Government to continue working on measures to reduce the abuses of animals and carry out a study of the roads with the highest risk of this type of accidents.

It so happens that a 15-year-old boy who was driving an electric scooter died last night in the Sant Martí district of Barcelona in an accident in which a passenger was also involved.

So far this year, this is the seventh fatality from a traffic accident in the city of Barcelona.