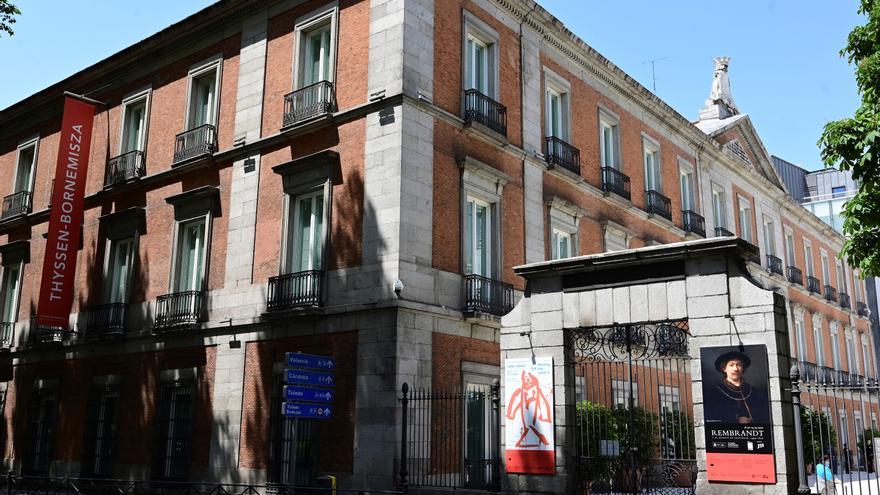 Madrid Jul 21 (EFE) .- Today the plenary session of Congress will foreseeably give the go-ahead to the royal decree that authorizes the Government to sign the rental agreement with Carmen Thyssen for her collection, for a duration of fifteen years and an amount of 6, 5 million euros per year.

The royal decree was approved on July 13 by the Council of Ministers, which started the countdown to the final signing of the agreement to be signed by the new Minister of Culture, Miquel Iceta; Baroness Carmen Thyssen and her son, Borja Thyssen, as heir to the collection.

The agreement includes the rental of 329 works for fifteen years for 6.5 million euros per year. At the end of this period, the State will assess the purchase of the collection - discounting the money contributed - or a new rental will be signed.

The contract will also include the return of the "Mata Mua", the iconic work by Gauguin that left the museum during the state of alarm, along with three other paintings, and which opened one of the most serious crises between the Government and the Baroness.

Barring unforeseen circumstances, the royal decree will be validated by the Lower House today, ending two decades of negotiations between the Baroness and the Government.