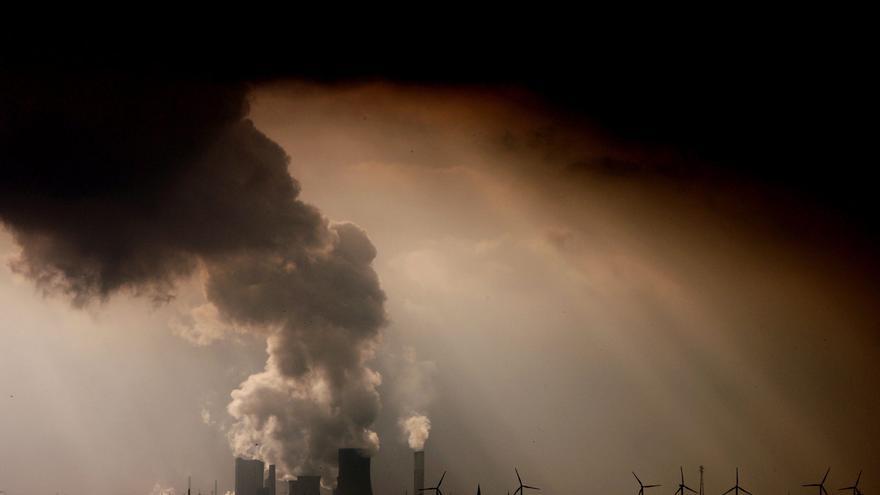 The Congress of the Deputies has approved this Thursday the Law of Climate Change of Spain. The rule is now going to the Senate for final processing. The text, which entered the Cortes in May 2020, has been studied by special procedure, which is why it has been approved in the Ecological Transition Commission without the need to go to Plenary. The articles have received 22 votes in favor, 5 against and 10 abstentions from the 37 members of this commission.

Once the more than 700 amendments that have been presented to the bill presented by the Government have been negotiated and voted on, the groups have almost completely closed the article, so they do not expect major swings in their passage through the Upper House. The president of the commission, the United Podemos deputy Juantxo López de Uralde has described the law as "ambitious" and "one of the fundamentals of the legislature." It has had the support of ERC, Bildu, PNV and Teruel Existe, in addition to the parties that support the Government.

The law sets the path for Spain to have net zero emissions in 2050. In 2030, emissions must fall by 23% compared to 1990. It does not mean that greenhouse gases are not released but that emissions are low enough so that they are absorbed in so-called sinks such as forests. Currently, this absorption is 10%, so the reduction must necessarily be very large. The article establishes that, in the middle of the 21st century, 100% of electricity in Spain is produced with renewable sources. There are some intermediate points such as the year 2030 in which, at least, 74% of that electricity must already be clean.

The reduction of gases in the atmosphere is the formula to try to stop the global warming of the planet that produces climate change. The International Panel of Scientific Experts (IPCC) has highlighted the great difference made by stopping global warming by 1.5ºC compared to the pre-industrial era instead of 2ºC, the maximum limit allowed in the Paris Agreement. The same body has already warned that global emissions should fall by half in the next ten years to reach that goal.

The norm to achieve by law this reduction in gas emissions in Spain implies new ways, not only, of generating energy, but also of production, transport and construction of houses. In addition, it supposes that mechanisms are activated to adapt and cushion the negative effects that climate change currently produces in Spain. At the same time, attention must be paid to the populations that may be affected in terms of their economic activity by these changes, such as coal extraction areas or where thermal power plants operated.

The processing of the law also served to the Plenary of Congress will officially disdain the climate denialism exhibited by the VOX parliamentary group who presented an amendment to the whole (that is, he wanted the text not even to be studied) in July 2020. It was rejected by almost all the deputies. They were only followed by the representative of Foro Asturias. Nine months after that first debate, the law comes out with the approval of Congress.