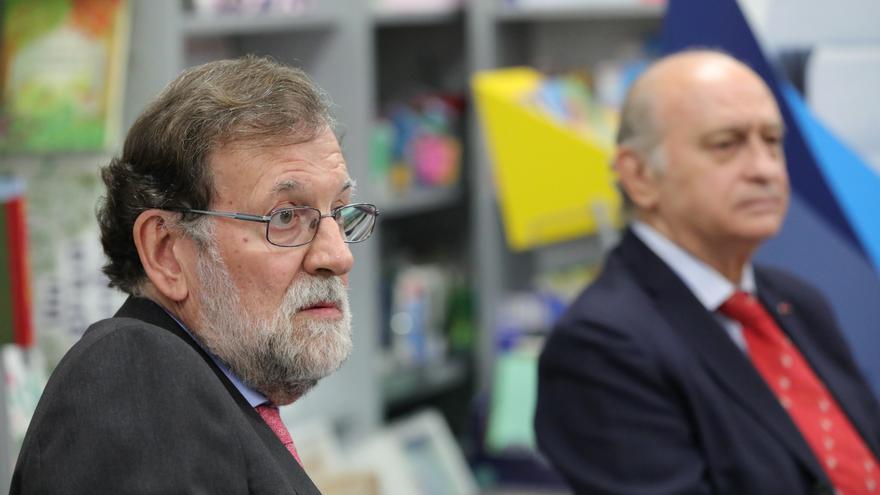 A large majority of the Congress of Deputies has approved this Thursday the creation of an investigation commission on Operation Kitchen, the separate piece of the Villarejo case that investigates the alleged espionage of the Government of Mariano Rajoy to the ex-treasurer of the PP, Luis Bárcenas, and the alleged destruction of evidence against the party, with the use of reserved funds, and for which the former Interior Minister Jorge Fernández Díaz and his right-hand man in the ministry, the former Secretary of State for Security, Francisco Martínez, are accused. The vote resulted in 206 Yes it is, 88 It is not and 54 abstentions.

The text registered by PSOE and Unidas Podemos, the two groups that make up the coalition government, requests that the Chamber investigate “the illegal use of troops, means and resources of the Ministry of the Interior, with the aim of favoring the political interests of the PP and to annul incriminating evidence for this party in cases of corruption, during the government of the Popular Party. ”

During the debate on the initiative, which took place this Thursday in the Lower House, the PSOE has tried to link the Kitchen with the current leadership of the PP considering that “when he was a deputy for Ávila”, the current leader of the popular, Pablo Casado, “was deputy secretary general of the PP of Rajoy and Cospedal”, reason why “it is not strange to this plot”. “He has not yet given explanations,” criticized Felipe Sicialia, the Socialist spokesman who has defended the creation of the investigation commission. For all these reasons, Sicilia has accused the PP of “using the State, first to finance itself illegally and then to cover up corruption.”

Sicilia has accused the PP of having “everything very well thought out.” “First, illegal financing. Then, a corrupt plot to discredit the adversary and continue using the Government to finance itself. And then another plot to cover up the evidence,” he said. And in the end, he has settled, “they change the law to reduce the investigation deadlines.” Begin to show that you are not a plot, but a political party, “he concluded.

The spokesperson for United We Can, Pablo Echenique, has defined the Kitchen as “one of the greatest attacks on democracy.”

“Everyone already knows that the PP used the institutions to finance itself, collect bribes, go doped to campaigns and pay bonuses to its leaders,” he explained. “We know that sewers were set up from the Interior to slander and defame adversaries, fill hours of talk to rig the elections and alter the formation of democratic governments in Spain,” he continued. To conclude: “Kitchen is another turn of the screw. It is using those same structures to destroy evidence, sabotage trials and cover up people.”

Echenique recalled that, supposedly, “70 agents were used, dragging the State Security Forces and Bodies through the mud.” “And who also knows if certain judges were used,” he added. “There we have Bárcenas’ wife, Rosalía Iglesias, who was sentenced to 15 years and has not been imprisoned. Something that could have been decisive for the silence of the former treasurer. Yesterday, the acting General Council of the Judicial Power appointed for life to one of the judges who left Bárcenas’s wife in the street, “he said.