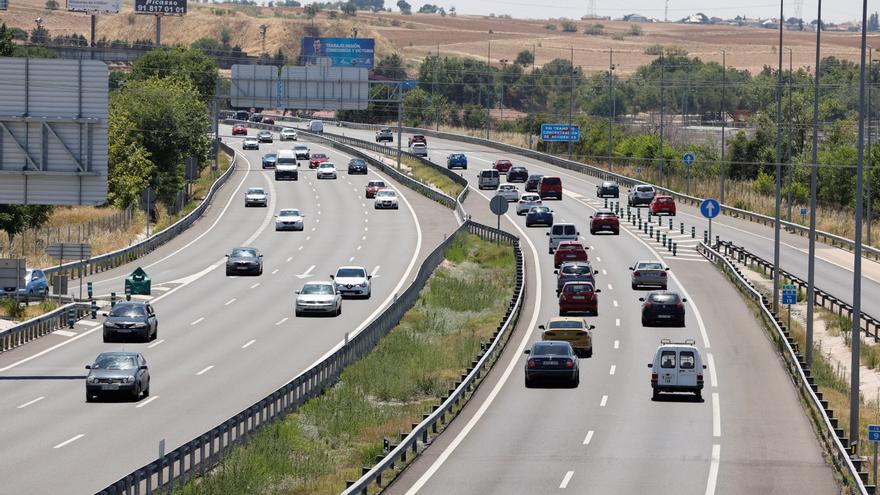 Madrid, Jul 17 (EFE) .- The departures from Madrid on the A-1, A-3, A-5 and A-6 have registered heavy traffic since ten in the morning on this weekend of change of fortnight, in which an increase in road travel is expected, mainly to the beaches.

According to the General Directorate of Traffic, the traffic is being intense throughout the morning of Saturday in the exits for the A-1, in the Circuit of the Jarama; on the A-3, in Rivas Vaciamadrid; on the A-5, in Arroyomolinos, and on the A-6, in Las Rozas.

Also in Madrid, the circulation has been complicated at the height of Navas de Rey due to the displacements towards the San Juan reservoir.

In Barcelona, ​​circulatory density is registered from the early hours of the day on the roads leading to the beaches and also at the height of the AP-7 in Sant Cugat del Vallès, Montmeló and La Roca del Vallès.

Retentions in the Basque races in the displacements of Vizcaya towards Cantabria by the A-8, with intense traffic at the height of Santurtzi.

In Seville, traffic registers withholdings on the A-49 towards Huelva, in the municipality of Benacazón, and on the AP-4, in Las Cabezas de San Juan in the direction of Cádiz.

The trips to Motril, in Granada, by the A-44 are congested this noon at the height of Dúrcal.