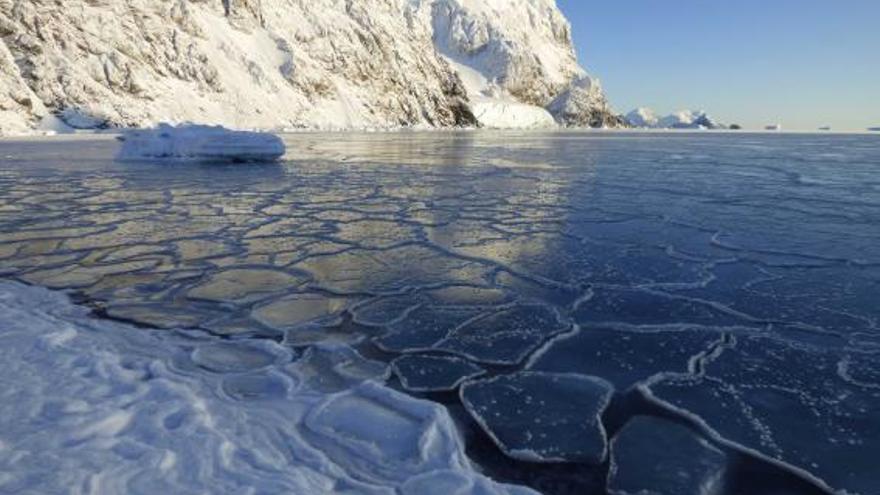 The World Meteorological Organization confirmed this Thursday a new temperature record in Antarctica: 18.3 ºC recorded on February 6 at the Argentine station of Esperanza. The previous peak was at 17.5ºC measured in 2015. However, the WMO has explained that the almost consecutive measurement reported three days later, on February 9, that reached 20ºC was the product of an error.

“Verifying this maximum is important because it helps us to build a picture of the weather and climate in one of the last frontiers of the Earth,” commented the secretary general of the organization, Petteri Taalas.

The peninsula where the station is located, the tip of the Antarctic continent closest to South America, is one of the regions of the planet that is heating up the fastest due to the greenhouse effect created by the gases released into the amtosphere with human activity: almost 3ºC in the last 50 years. “This record is consistent with the climate change that we are observing,” added Taalas after verifying the temperature.

The review of atmospheric conditions in Antarctica this year have concluded that a system of high pressures was produced that created an episode of föhn current over the area, descending winds that produce significant warming on the surface, which has ended up causing temperatures high in the area of ​​Esperanza Station and the Seymour Islands.

The WMO has also ruled out the measurement of 20.7ºC recorded in a Brazilian automatic station located on Seymour Island when it found that an unforeseen radiation had produced a measurement error.