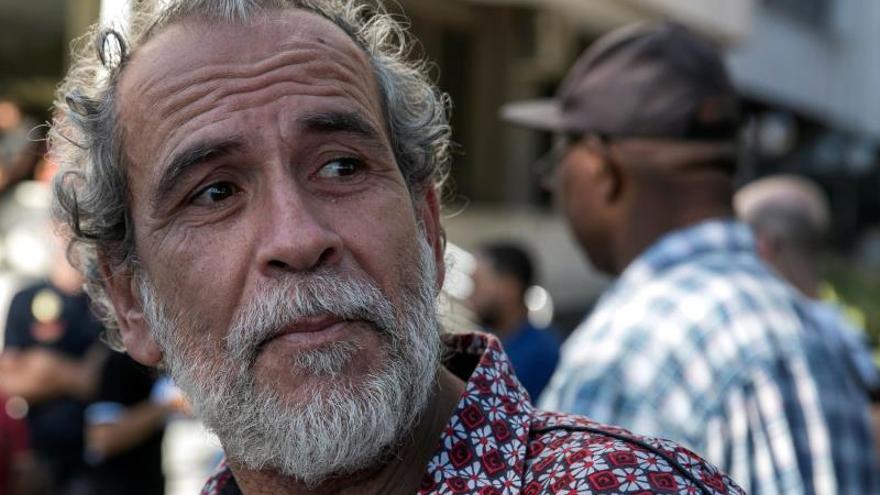 The Provincial Court of Madrid has confirmed the acquittal of actor Willy Toledo for the crimes of obstruction of Justice and against religious feelings. In its judgment, to which elDiario.es has had access, the audience thus ratifies a decision of the Criminal Court number 26 of Madrid, who judged him for having insulted God and the Virgin on your Facebook account.

The Christian Lawyers Association denounced the actor for a crime against the feelings of Catholics and asked for a fine for him. In February of this year, the Criminal Court number 26 of Madrid acquitted him on understanding that “from the literal tenor of the publications and their context the lack of education, bad taste and the foul language used by the accused is evidenced” but “the commission of a crime of derision against religious feelings” is not credited.

In this way, the judge agreed with Toledo and his testimony at the trial, where she declared that she did not want to offend Catholics, but to make a political criticism, although at the entrance of the hearing she stated that she would continue to shit on the Virgin. Now the Provincial Court of Madrid ratifies that sentence and recalls that there is an appeal to the Supreme Court.

Two years ago, Toledo criticized the opening of an oral trial against three women for the procession of a large vagina through the streets of Seville in 2014, in the so-called ‘insubordinate pussy’ procession.

“I shit on God, and I have enough shit to shit on the dogma of ‘the holiness and virginity of the Virgin Mary’. This country is an unbearable shame. It can disgust me. Fuck you,” he wrote on his profile of the aforementioned social network.

The actor is these days of promotion because he returns to star in a Spanish series a decade after his last television project. “I am still the same actor and the same person as ten years ago”, has explained in Vertele.