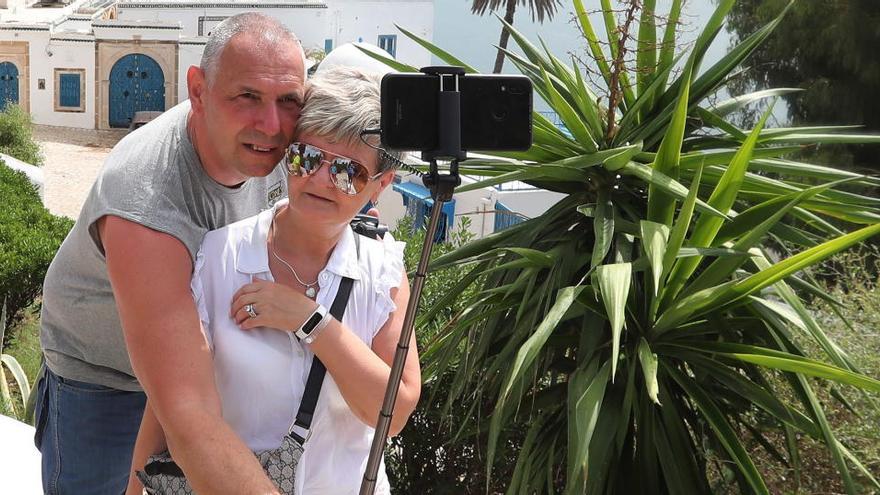 The Autonomous Community of the Canary Islands registered during the second quarter of 2020, on the dates on which the population remained confined for the Covid-19 alert, the highest rate of marital breakdowns in the entire state, with 5.3 lawsuits for dissolution of couples (consensual and non-consensual separations and divorces) per 10,000 inhabitants, according to data collected by the Statistics Service of the General Council of the Judiciary.

The gradual de-escalation in the administration of justice, the need to adopt safety and hygiene measures in the courts, and the persistence of the incidence of the pandemic have made the characteristics of the decline in all the indicators in that quarter so different from those of From any other previous period, it is impossible to draw conclusions from the data presented, and they advise taking interannual variations with caution.

The data collected by the governing body of the judges in the courts of the Canary Archipelago indicate that between April and June of this year the processes opened for marital breakdowns experienced a 29.9% decrease compared to the same period in 2019.

At the national level, the number of total demands for marital dissolution – both separations and divorces – fell by 42.1% compared to the second quarter of 2019, according to data from the judicial government report.

In the second quarter of 2020, year-on-year decreases of over 40% were observed in all forms of marital dissolution. The 9,552 requests for consensual divorce are 41.8% less than those filed in the same quarter of 2019. The 6,264 requests for non-consensual divorce are 42.4%. Regarding the demands for separation, the 446 demands for consensual separation represent 46.4% less than a year before and the 214 non-consensual, 41.7% less than those presented in the same period of 2019.

Finally, the number of nullity claims, 19 in total, has decreased by 20.8% compared to those filed in the second quarter of 2019.

The Canary Islands, Murcia and the Valencian Community, the territories with the most divorces

Putting the marriage dissolution demands in relation to the total for the year with the population on January 1, 2020, we see that the highest number of dissolution demands for every 10,000 inhabitants occurred in the Canary Islands, with 5.3. Together with Murcia, 54.2; the Valencian Community, 5; Catalonia, 4.9; Balearic Islands, 4.7; La Rioja, 4.6; Andalusia, 4.5; and Cantabria, 4.4, all of them exceed the national average, which is 4.3.

The lowest have been in Madrid, with 3.4 demands for marriage dissolution per 10,000 inhabitants; Castilla y León, 3.7; Aragon and Galicia, 3.8; and Extremadura and the Basque Country, 3.9.