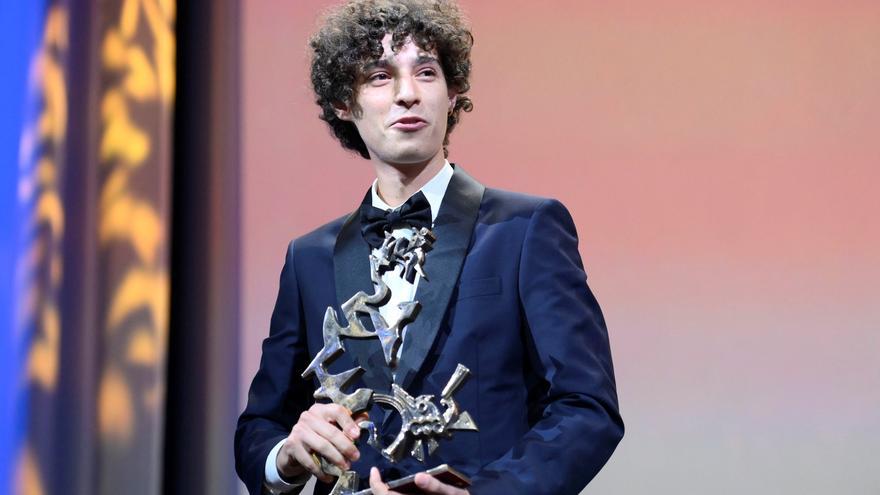 This is the full record of the jury, chaired by Bong Joon-ho:

Volpi Cup for best actor: John Arcilla, for "On the Job: The Missing 8".

Marcello Mastroianni Award for the best emerging performer: Filippo Scotti, for "È stata la mano di dio" ("It was the hand of God").

Grand Jury Prize for the best virtual reality work: "Goliath: Playing with Reality", by Barry Gene Murphy and May Abdalla.

Armani beauty viewers award: "The blind man who did not want to see Titanic", by Teemi Nikki.